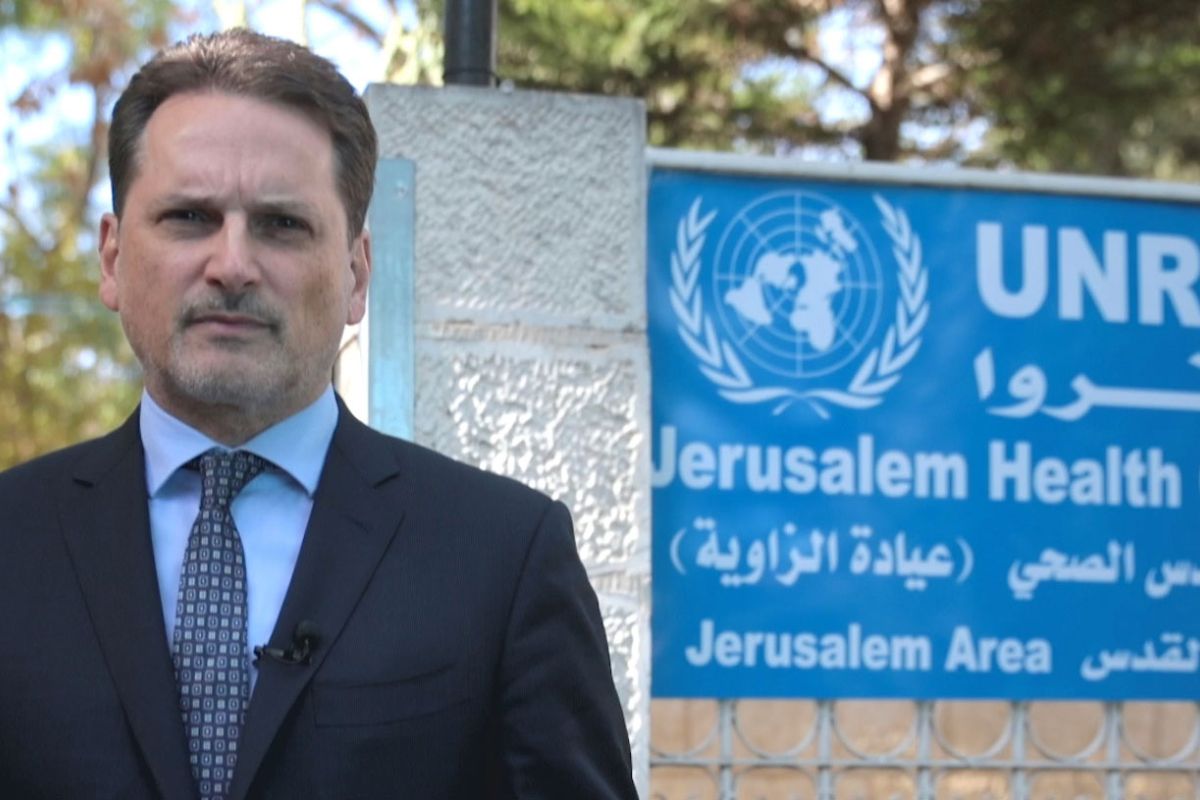 The former head of the UN agency for Palestinian refugees (UNRWA), who walked out amid an ongoing probe into alleged mismanagement, said his agency fell prey to a politicized ad hominem campaign.

"I have rejected these allegations from the start and will continue to do so," UNRWA former commissioner-general Pierre Krahenbuhl told Swiss broadcaster RTS. "There is no corruption, fraud or mismanagement of aid."

A confidential internal agency ethics report, first reported by Al Jazeera in July, accused Krahenbuhl and his "inner circle" of abuses of authority.

The US and Israel both accused UNRWA of unprofessional conduct and anti-Israel propaganda.

In his resignation letter, Krahenbuhl complained the inquiry "has been fraught with leaks", denying "the unfounded allegation” that he had a “romantic relationship” with a staff member.

Krahenbuhl said he was "above the politics that have governed this entire process" and gave up his post "in the firm belief that this is in the best interest of Palestine refugees, of my family and myself".

He added: "A further delay would only benefit those who have so actively engaged in political, financial and personal attacks over the past two years with the declared objective to undermine UNRWA and the integrity of Palestine refugees."

Krahenbuhl, who assumed his duties as UNRWA Commissioner-General in 2014 had previously worked as the director of operations at the International Committee of the Red Cross.