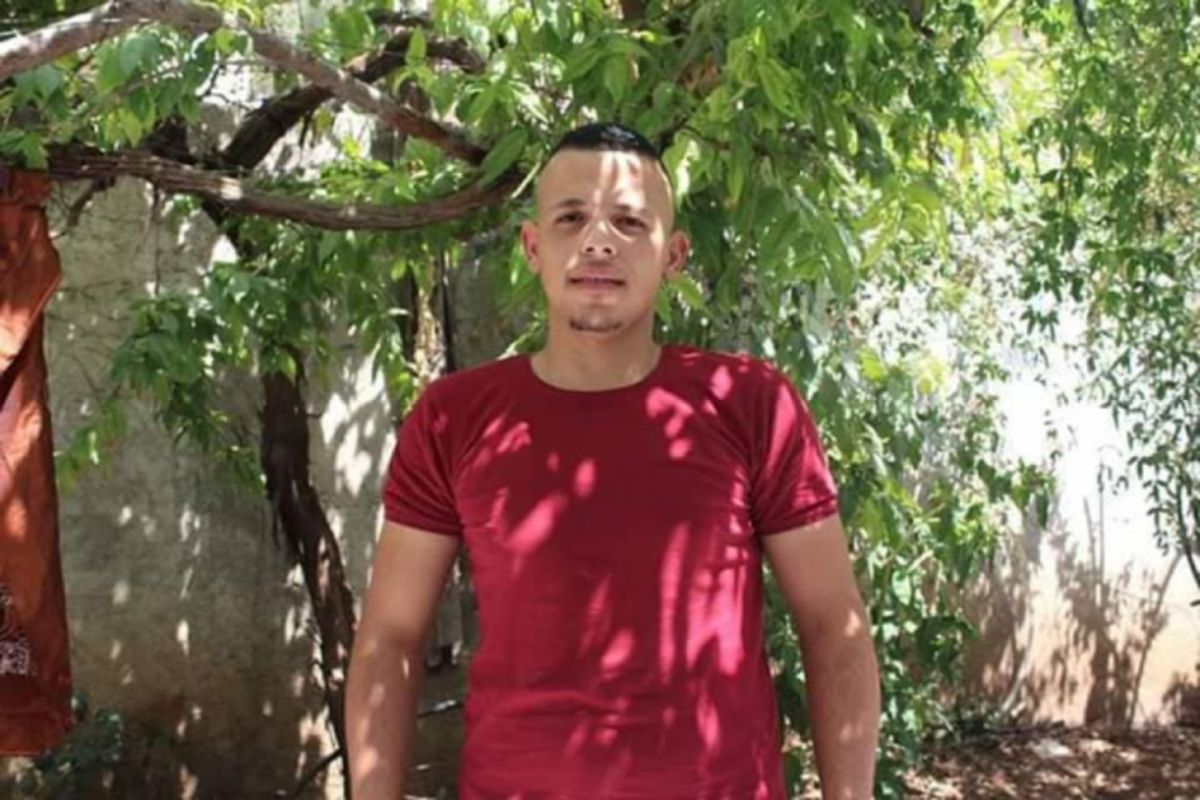 Special Coordinator for the Middle East Peace Process, Nickolay Mladenov, has called for a thorough investigation into the killing of Palestinian young man Omar Badawi by Israeli forces in the southern occupied West Bank province of al-Khalil.

"Shocking to see the video today’s killing of Omar Badawi by #Israeli security forces in #Hebron in circumstances that would seem to indicate that he posed no threat to anyone," Mladenov tweeted on Monday evening.

"My deepest condolences to his family”, said the UN official. “Such acts must be thoroughly investigated’.

The 22-year-old Palestinian was reportedly shot in the chest in Al-Aroub refugee camp, near al-Khalil city. It was not immediately clear if he had taken part in the protests marking the 15th anniversary of the death of Palestinian leader Yasser Arafat.

A raw video circulated on social media showed a young man with what appears to be a piece of white cloth in his hand emerging cautiously from an alleyway. A gunshot blasts out and he collapses on the ground.