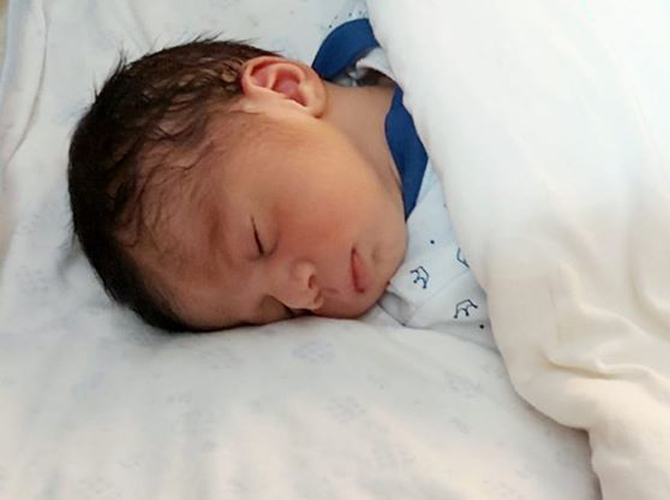 Palestinian newborn in need of urgent treatment in Lebanon

A Palestinian family who was displaced from Syria’s Yarmouk Camp to the southern Lebanese city of Sur (Tyre) has appealed to the international humanitarian institutions to take urgent action in order to save their eight-day-old newborn, a London-based rights watchdog has revealed.

In a Monday report by the Action Group for Palestinians of Syria (AGPS), the family said their toddler suffers from a hemorrhage caused by a circumcision surgery (the removal of the foreskin from the human penis) he underwent in Sur last Sunday.

The newborn needs a needle that costs $800, a sum that far exceeds the family’s ability to shell it out, AGPS added.

After eight years of conflict in Syria, Palestine refugees continue to be one of the most vulnerable groups affected by the bloody warfare and its ensuing socio-economic crises since 2011.

Those who fled to neighboring countries including Lebanon, Jordan, and Egypt continue to face squalid living conditions and are under continuous risk of arrest, detention and potential for forced return to Syria. Their lack of legal status and corresponding protection risks in the new destinations have been a major source of concern.