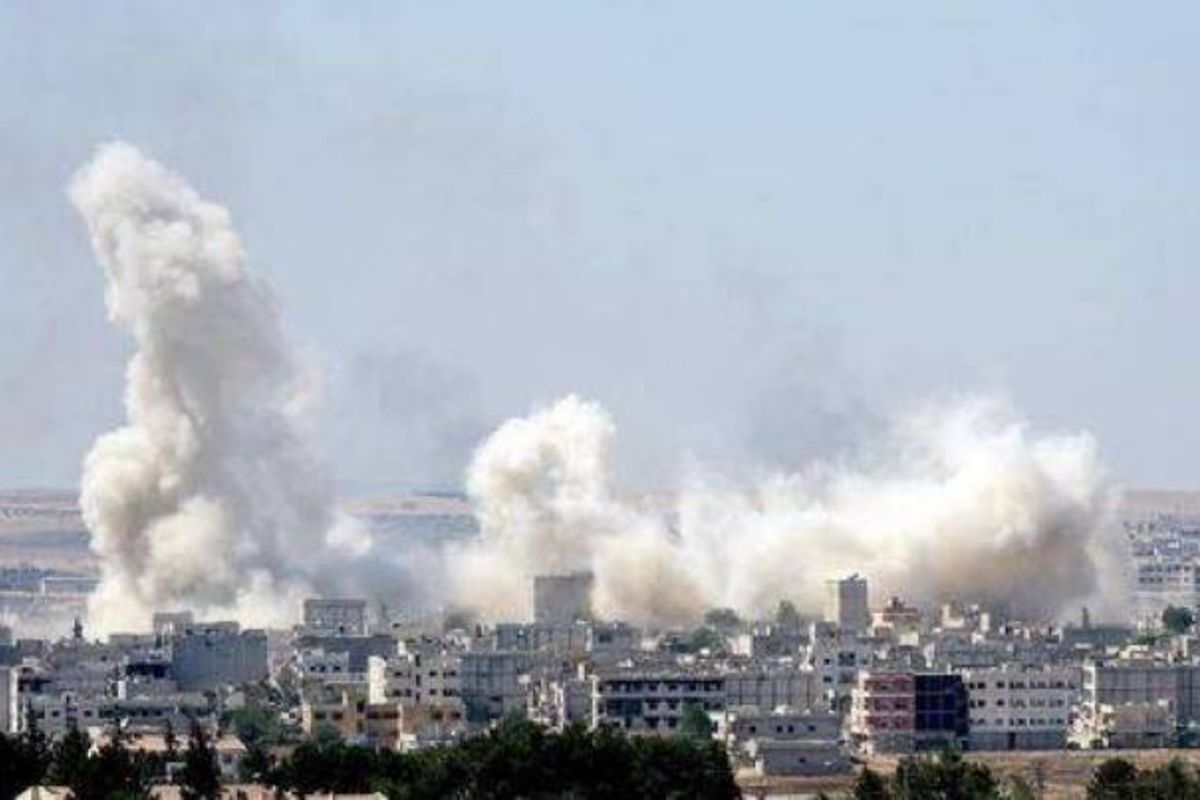 Death toll goes up among Palestinians of Syria as deadly shootouts keep going.

A human rights monitor has documented the death of eight Palestinian refugees from Syria in October 2019 due to war-related incidents.

According to the Action Group for Palestinians of Syria (AGPS), the list of casualties includes three Palestinians who were tortured to death in Syrian government prisons, three others who were fatally shot, and another who was extra-judicially executed. One more refugee died on the migration route.

As for the death locations, AGPS said three Palestinians were pronounced dead in Daraa, south of Syria, another in Rif Dimashq, and one more in Aleppo. Another three refugees died in unknown locations.

AGPS defines itself as a London-based human rights watchdog that monitors the situation of Palestinian refugees in war-torn Syria. To that very end, live snapshots, footages, and sworn affidavits are taken directly from the fighting scene across a myriad of flashpoints so as to authenticate the group’s role as a human rights overseer.