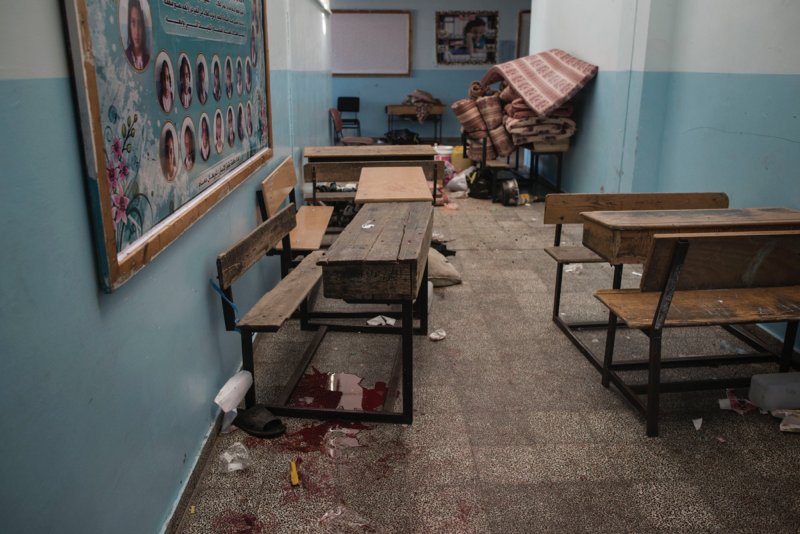 A school run by the United Nations Relief and Works Agency for Palestine Refugees (UNRWA) in Gaza’s eastern neighborhood of Shujaiya sustained heavy material damage after it was struck with Israeli rockets at dawn on Tuesday.

The school, located in the densely-populated Shujaiya area provides courses to hundreds of Palestinian refugees.

Hemaya Center for Human Rights said the school and other civilian buildings have been heavily damaged by Israeli onslaughts on the besieged enclave.

According to the center, the death toll until Wednesday afternoon has hit 23. At least 70 other Palestinians have been left wounded.

The group condemned the Israeli attacks, which it said contravene international laws, particularly those relating to the protection of civilian properties in occupied territories, as decreed by Article 53 of the Fourth Geneva Convention.

UNRWA and the Gaza-based Palestinian Education Ministry said all schools have gone out of operation on Tuesday and Monday due to the Israeli escalation.

The attacks on UN schools being used as civilian shelters have been among some of the most internationally-condemned crimes committed by the Israeli military. International humanitarian law requires attacking forces in areas where there are non-combatants to protect civilians and adhere to the principle of proportionality. 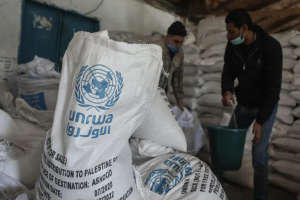