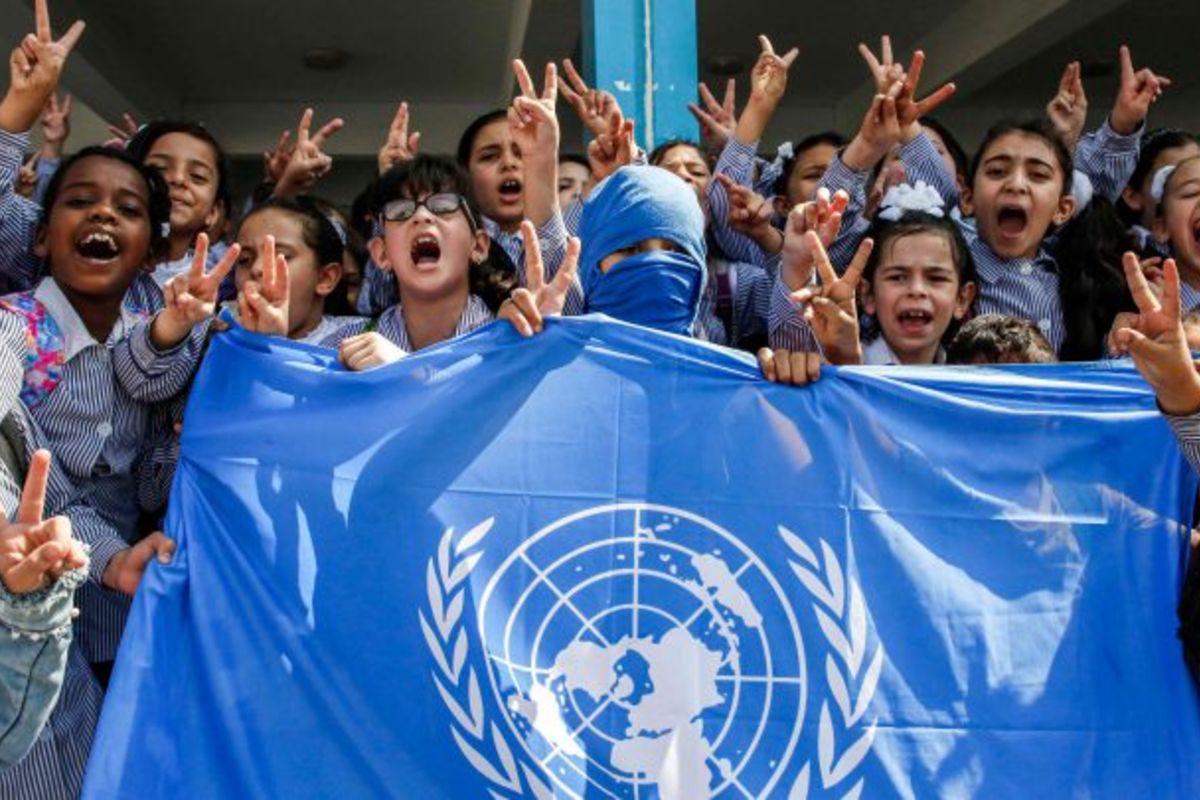 Palestinian children at a UNRWA school in the occupied West Bank. Credit: AFP

The Palestine Liberation Organization (PLO) has acclaimed the vote at the United Nations in favor of stretching the mandate of the United Nations Relief and Works Agency for Palestine Refugees (UNRWA) for another three years, amid a ferocious smear campaign led by the US and Israel.

Despite attempts by the US and Israel to undercut the vote, the UN General Assembly voted in favor of a resolution to renew the UNRWA mandate.

"We welcome the overwhelming international support provided by UN Member states in the UN General Assembly's Fourth Committee to the renewal of UNRWA's mandate this Friday afternoon," Hanan Ashrawi, member of the Executive Committee of the PLO, was quoted by Wafa News Agency as stating.

"This is a resounding victory for international law, justice, Palestine refugees, and for the UN agency that has so aptly served them for seven decades despite seemingly insurmountable challenges," she added.

"We view this vote as an unequivocal rejection of a malicious and cynical campaign led by the Trump administration and Israel to abolish UNRWA and revoke the inalienable rights of Palestine refugees," said Ashrawi.

"UNRWA shall continue serving Palestine refugees until the international community musters the required political will to reach a just and lasting solution for refugees, anchored in international law and relevant UN resolutions, including UN General Assembly resolution 194." 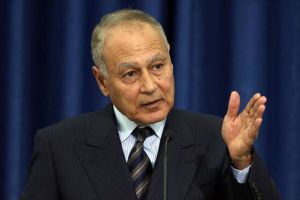 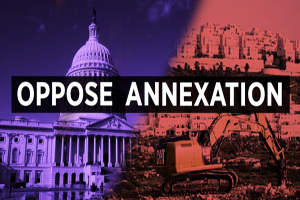