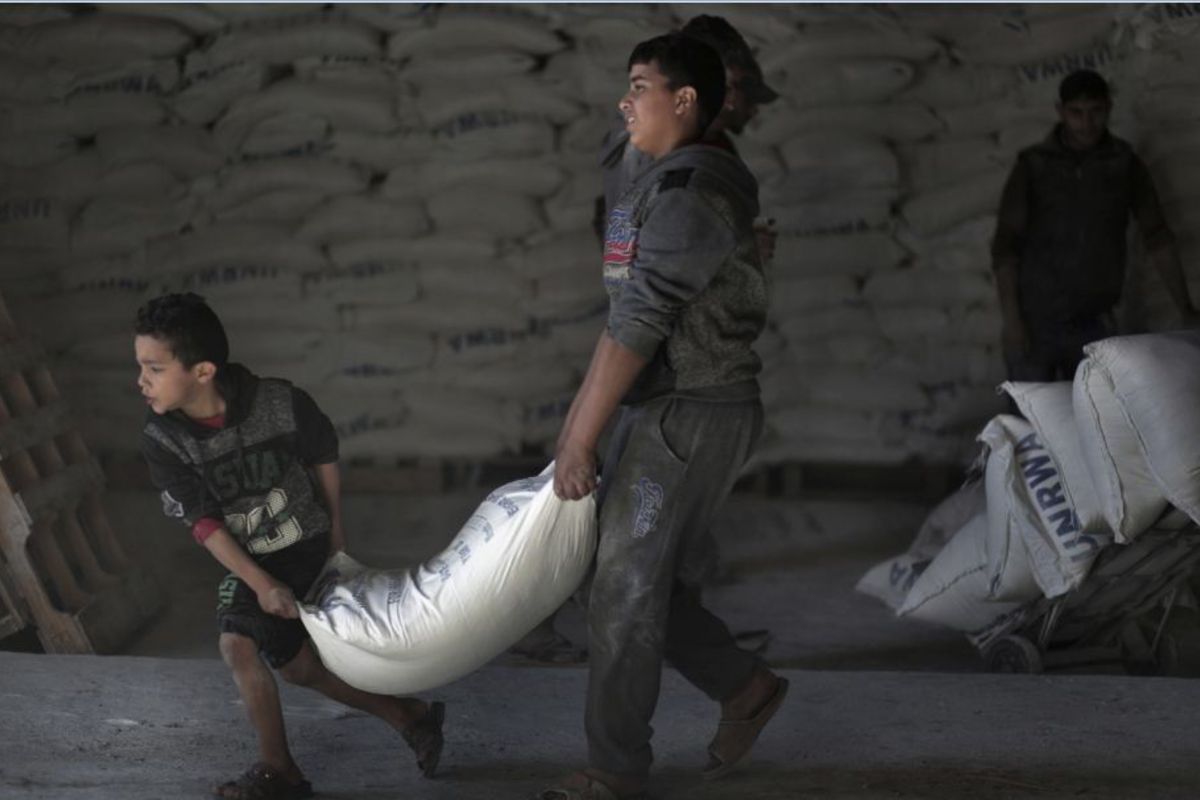 The legislative body of the League of Arab States (LAS) hailed on Saturday the vote by the UN General Assembly (UNGA) Member States in favor of a resolution to renew the term of office of the UN Relief and Works Agency for Palestine Refugees (UNRWA) for another three years.

Arab Parliament Speaker Mishaal AlSelmi told reporters that the extraordinary vote for UNRWA with an overwhelming majority reflects the commitment of the international community to “the legitimate rights of the Palestinian refugees.”

AlSelmi said the measure is a “decisive response” to the ongoing attempts to negate the agency’s legitimate mandate.

The Arab League official stressed the Arab Parliament’s unyielding support for UNRWA and for the inalienable rights of Palestinian refugees.