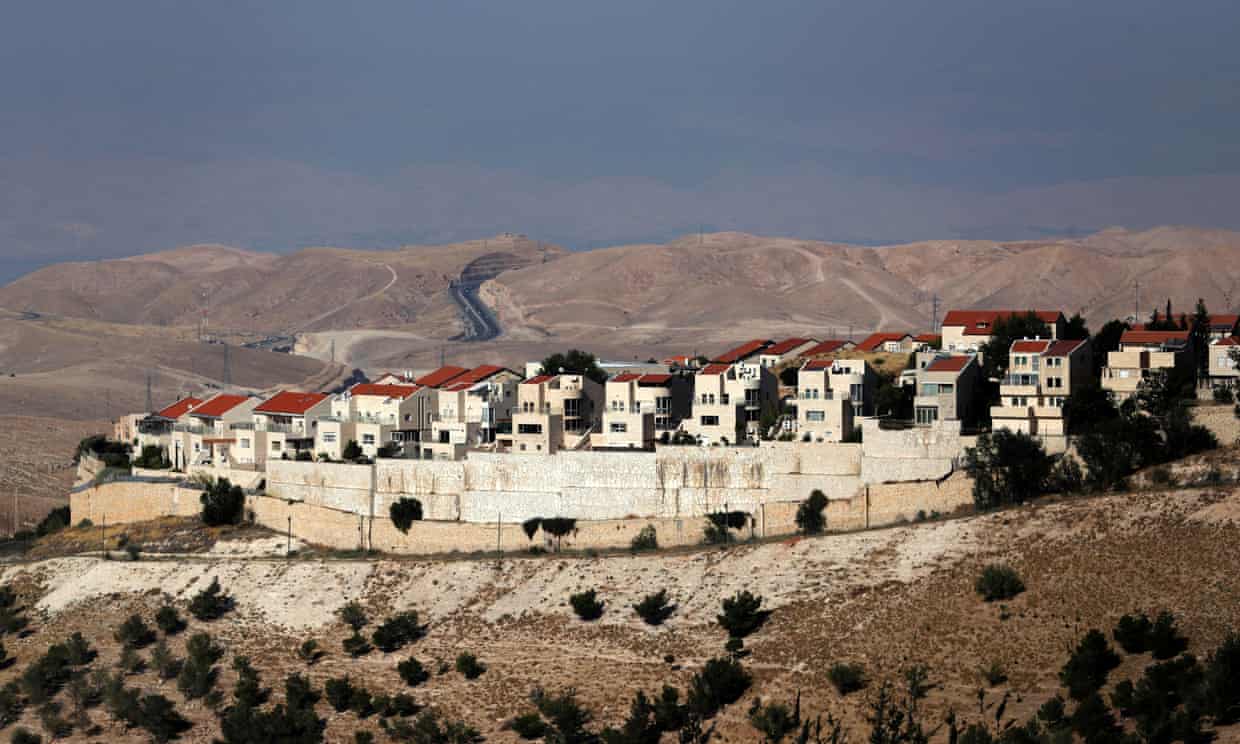 European members of the UN Security Council leveled heavy criticism on Wednesday at the US decision to no longer consider Israeli settlements in the occupied West Bank inconsistent with international law.

"Our position on Israeli settlement policy in the occupied Palestinian territory, including East Jerusalem, is clear and remains unchanged," Britain, France, Germany, Belgium and Poland said in a joint statement.

"All settlement activity is illegal under international law and it erodes the viability of the two-state solution and the prospects for a lasting peace”, the statement read.

Addressing a Security Council meeting on the Middle East, the EU countries called on Israel to end all settlement activity in line with its obligations as an occupying power.

The settlements remain one of the thorniest issues in the decades-long Israeli-Palestinian conflict.

On Monday, the US Secretary of State Mike Pompeo declared that the US no longer considers the Israeli settlements in the occupied Palestinian territories as illegal.