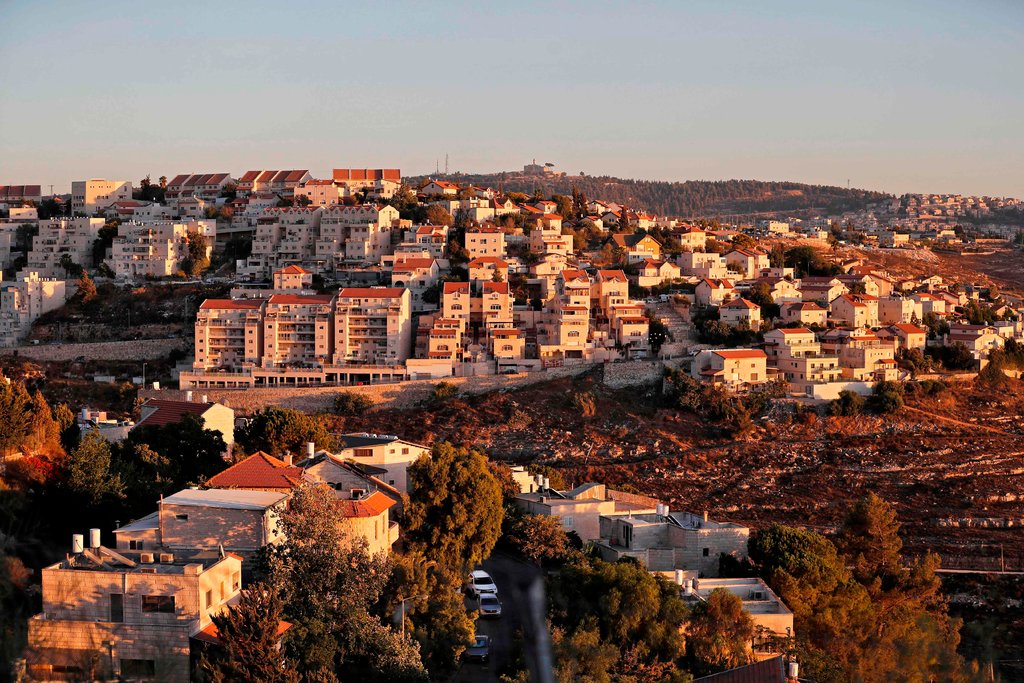 The establishment of Israeli settlements in the Israeli-occupied territories is illegal under international law as it violates Article 49 of the Fourth Geneva Convention of 1949. Credit: AFP

Indonesia, a non-permanent member of the UN Security Council, has strongly condemned the recent announcement made by the Trump administration which recognized Israeli settlements in the occupied West Bank as “no longer inconsistent with international law”.

In an official statement, the Indonesian Minister of Foreign Affairs Retno Lestari Priansari Marsudi and Vice President of the Indonesian Ulama Council Ma'ruf Amin stressed Indonesia’s firm rejection of the US policy-shift towards the internationally-condemned Israeli settlements across the occupied Palestinian territories.

“This US statement clearly contradicts international law and the resolution of the UN Security Council,” the statement read. “Indonesia has consistently opposed Israel’s actions in building illegal settlements in the Palestinian territories”.

The Indonesian officials stressed Indonesia’s position which considers the construction of illegal settlements as “a de facto annexation” of the West Bank by Israel and stands as an obstacle to the peace initiatives and to the two-state solution.

The statement underscored Indonesia’s unyielding support of Palestinians’ right to self-determination and respect for the United Nations resolutions green-lighting the establishment of an independent Palestinian state, with Jerusalem as its capital.

On Monday, US Secretary of State Mike Pompeo said the administration of President Donald Trump will no longer abide by a 1978 State Department legal opinion that the settlements were "inconsistent with international law".