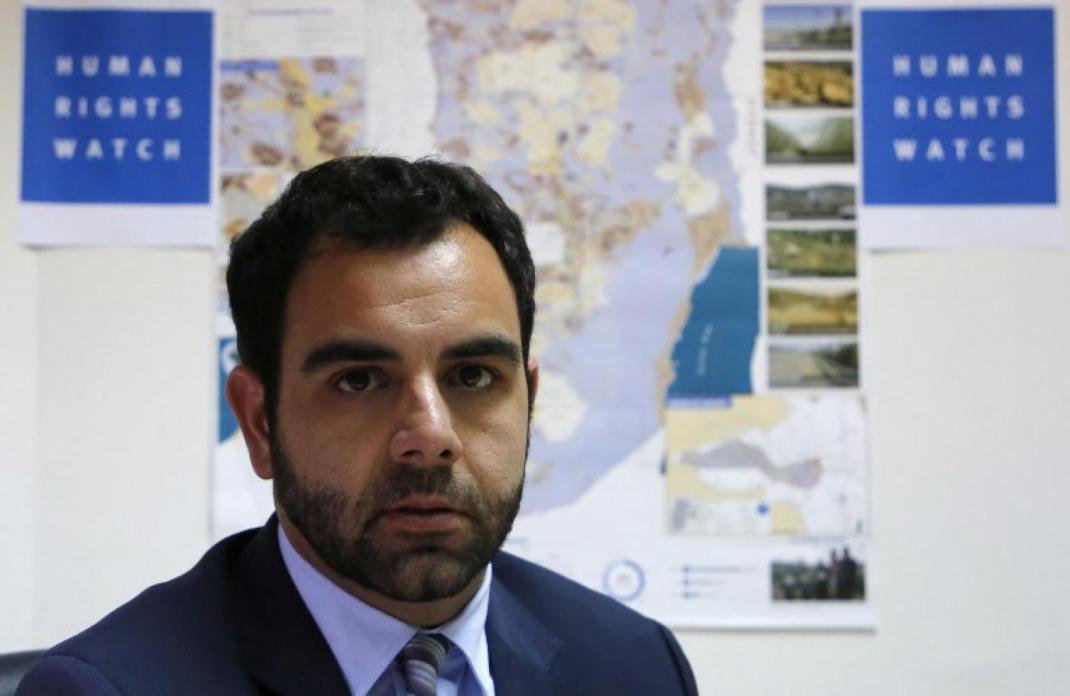 Human Rights Watch (HRW) said it will keep documenting abuses by the Israeli government under Omar Shakir’s direction, in spite of an Israeli court rule to ban the latter.

In a statement released in response to the Israeli government’s expulsion of the Israel and Palestine director of Human Rights Watch on November 25, 2019, HRW said the deportation is a reflection of Israel’s “intensifying assault on human rights”.

“Israel today joins the likes of Venezuela, Iran, and Egypt in barring Human Rights Watch researchers, but it, too, will not succeed in hiding its human rights abuses,” said Kenneth Roth, executive director of Human Rights Watch, who will accompany Shakir as he leaves Israel.

“This decision shows why the international community must reboot its approach to Israel’s deteriorating human rights record. A government that expels a leading human rights investigator is not likely to stop its systematic oppression of Palestinians under occupation without much greater international pressure”, added Roth.

Israel revoked the work visa of Shakir, a United States citizen, in May 2018 on the alleged grounds that his advocacy violated a 2017 law that bars entry to people who advocate a boycott of Israel or its settlements in the occupied West Bank.

“Neither Human Rights Watch nor Shakir as its representative has ever called for a boycott of Israel”, said HRW in a statement. “Human Rights Watch has urged businesses to stop operating in illegal settlements as part of their global duty to avoid complicity in human rights abuses – just as it calls on businesses to comply with this duty in many other countries.”

“The Supreme Court did not address Human Rights Watch’s challenge to the constitutionality of that law, including the implications that it will chill the speech of those who disagree with government policies”, the statement read.

“Today, Israel deports Shakir because Human Rights Watch urges businesses to shun illegal settlements,” said Roth. “Who’s next – someone who calls for the International Criminal Court to examine possible crimes in Israel and Palestine or correctly calls the West Bank ‘occupied’ rather than ‘disputed’?”

Headquartered in New York City, Human Rights Watch defines itself as an independent, international, nongovernmental organization that promotes respect for international human rights and humanitarian law. It monitors rights violations in 100 counties across the world, including all 19 countries in the Middle East and North Africa.