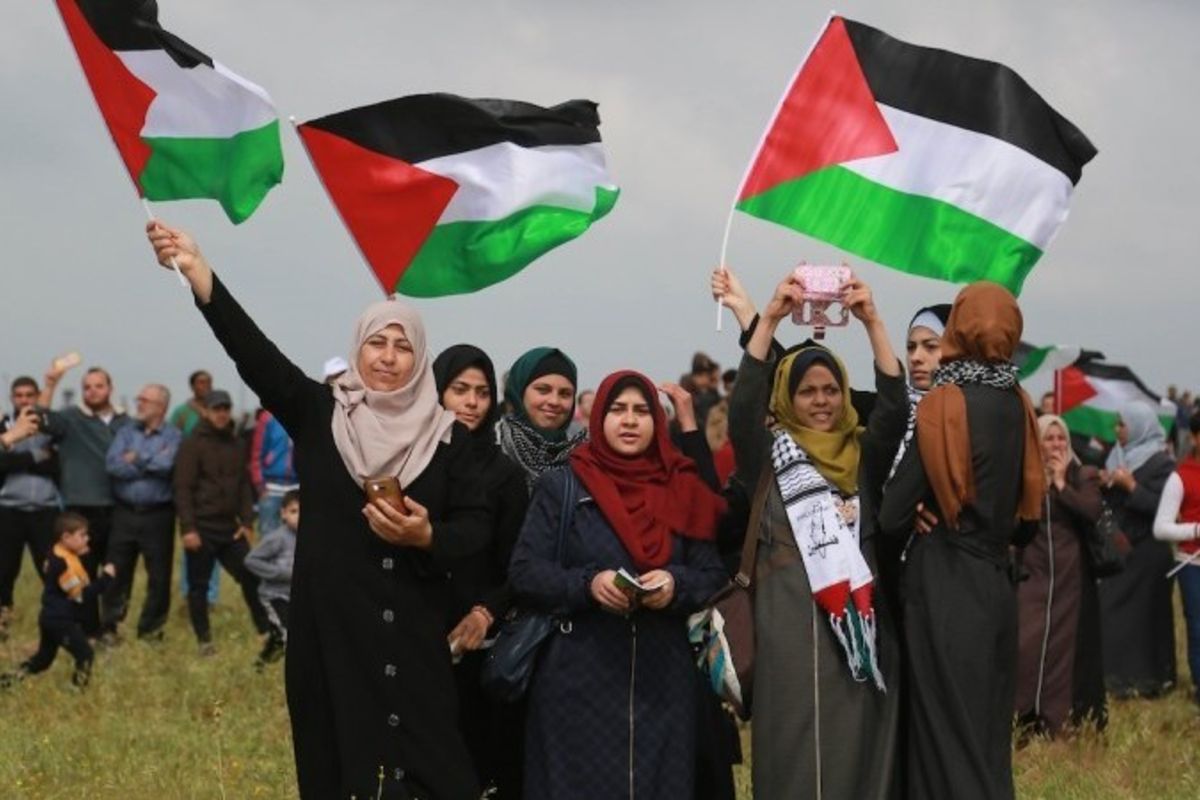 Palestinian women and girls in Gaza.

The United Nations Relief and Works Agency for the Near East (UNRWA) has just finalized a study on the difficult experiences undergone by women living in the Israeli-blockaded Gaza Strip.

Entitled “How Does She Cope?”, the report was released last week as part of the Agency’s annual #GivingTuesday #Give4Gaza campaign.

The report sheds light on the coping mechanisms of people in Gaza, particularly women, to see how they make ends meet in the extraordinary circumstances they live in.

“In a place under blockade for nearly 13 years, with poverty soaring at 53 percent and where over 70 percent of the population is made up of Palestine refugees, we needed to understand – beyond the statistics - how women manage lives on a day-to-day basis,” said Dr. Dorothée Klaus, the Director of the UNRWA Department of Relief and Social Services and the commissioner of the report.

The report answers the following key questions: “How exactly are they coping with what is a living environment of great economic and social stress? Did they have to change long-inherited habits to be able to keep their and their families’ lives together? Did they see their traditional roles change over the years, and if so, in what way and at what cost – psychologically and other? ”

Based on interviews, compelling oral narratives of affected Palestine refugee women in Gaza, and focus group discussions with women in the enclave, the report is a largely qualitative enquiry into the daily tradeoffs that they make to secure basic needs, as well as the physical, psychological and social impacts of these choices on women and the community.

“Listening to all these women during the conduct of the research was an extremely humbling experience,” said Dr. Klaus. “One will never understand the power that exists inside every woman we spoke to unless one has heard her describe how she managed different aspects of her and her family’s life. The resourcefulness of the women we met in Gaza is genius at every level; it is the glue that keeps their community together. But at the same time, all of these women pointed out the very limitations of trying to cope, the great burden weighing on their shoulders as they are talking about the breaking points they have reached.”

UNRWA said that the report and the fundraising campaign around it will help buy 400 standard food baskets for families living in hardship in the Gaza Strip.