UNRWA Initiates 16 days of Activism against Violence on Palestinian Women 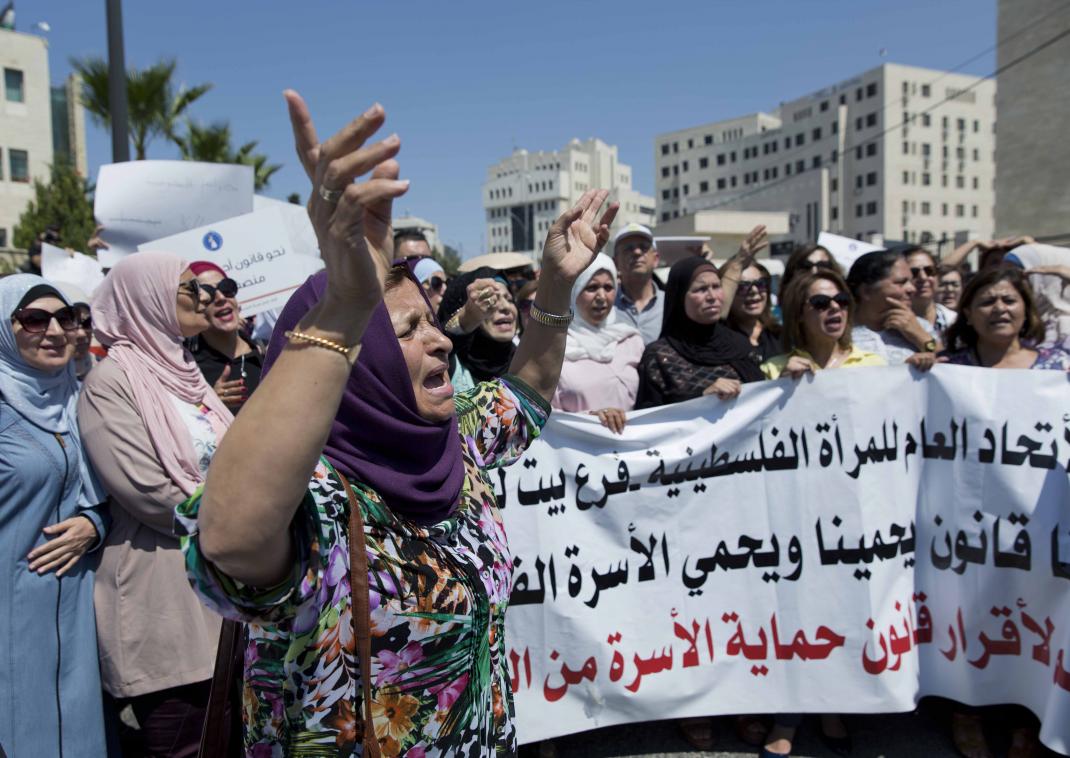 Palestinian women hold a banner that reads in Arabic, "General Union of Palestinian Women, we need a law to protect us and to protect the Palestinian family," during a rally in the West Bank city of Ramallah, Monday, September 2, 2019. Credit: AP

The United Nations Relief and Works Agency for Palestine Refugees in the Near East (UNRWA) has announced the launch of the 16 Days of Activism against Gender Based Violence (GBV), an international advocacy and awareness-raising campaign that runs from 25 November to 10 December.

UNRWA said the move aims to spread calls for ending gender based violence under the theme “Orange the World: Generation Equality Stands Against Gender-Based Violence (GBV)”.

A series of events are being organized in the West Bank, including East Jerusalem, Gaza, Lebanon, Syria and Jordan to mark the Agency’s commitment to respond, prevent and mitigate GBV within Palestine refugee communities.

“Despite years of advocacy by the UN and others on women’s rights, so much of what is now universally recognized as GBV is still very difficult to discuss publicly”, said the head of the gender section at UNRWA Ms. Sana Jelassi. In the last two years, UNRWA has stepped up its activities in support of women and girls, in large part to empower them in the face of violence they might be facing within their own communities.”

As part of the activities it is planning, UNRWA will screen “The Shop of Engineer Lina’s Father”, a TV mini-series which was entirely shot and produced in Gaza over the last year to raise awareness about gender stereotypes that underpin GBV, child marriage and sexual abuse of boys.

The six-episode mini-series uses characters that the Palestine refugee communities can relate to and addresses the complex subject of GBV by use at times of a comic approach to tackle the issues that might otherwise be too culturally sensitive to discuss even in closed circles.

This year UNRWA provided assistance to nearly 5,000 women, girls, men and boys survivors of GBV. This assistance included psychosocial support, health care, legal counseling and other services despite the reduced funding to the Agency. 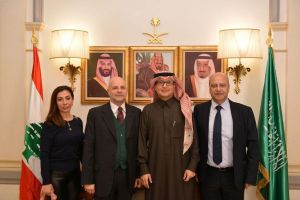 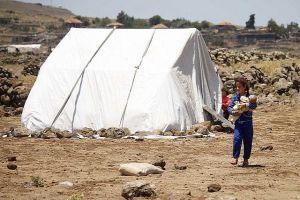 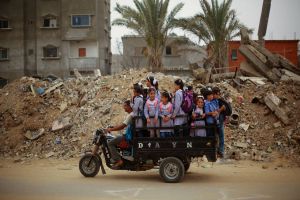