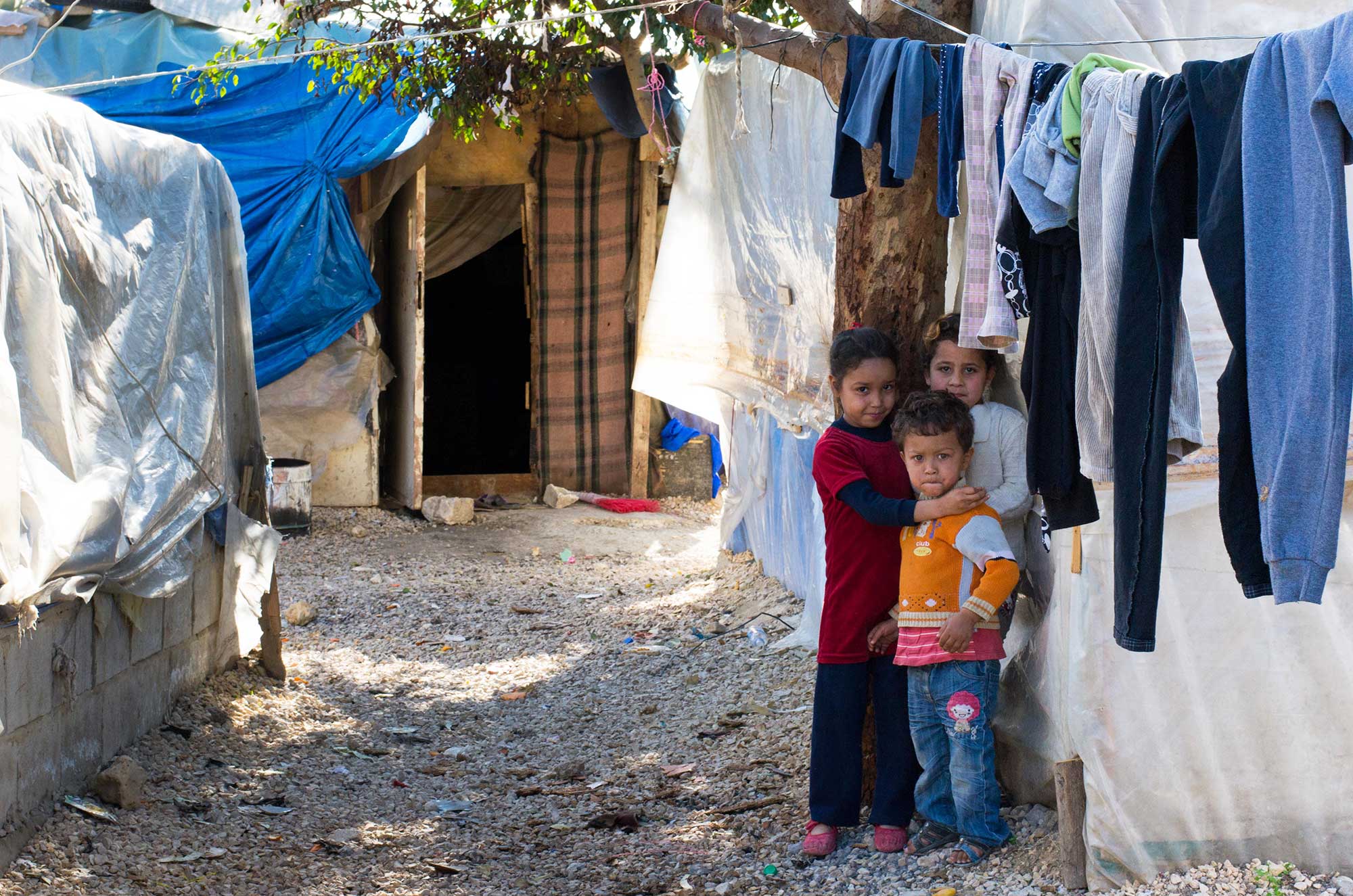 Palestinian refugees in Lebanon's Ain El Hilweh camp continue to lash out at local and international institutions for turning their back on the refugees’ increasing demands for humanitarian assistance.

The refugees have urged the UN Relief and Work Agency for Palestine Refugees in the Near East (UNRWA) to implement a temporary emergency plan in order to enhance their dire socio-economic conditions, Lebanon’s National News Agency reported.

The refugees voiced their demands during a protest in the camp, calling on UNRWA to allocate 200 U.S. dollars monthly to each Palestinian family to prevent a further exacerbation of their living conditions.

They also called on the UN relief agency to work on increasing funding to maintain its core programs and basic services for Palestinian refugees.

Last year, UNRWA witnessed the largest financial crisis in its history, after the United States, its largest annual contributor, announced its decision to defund the agency.