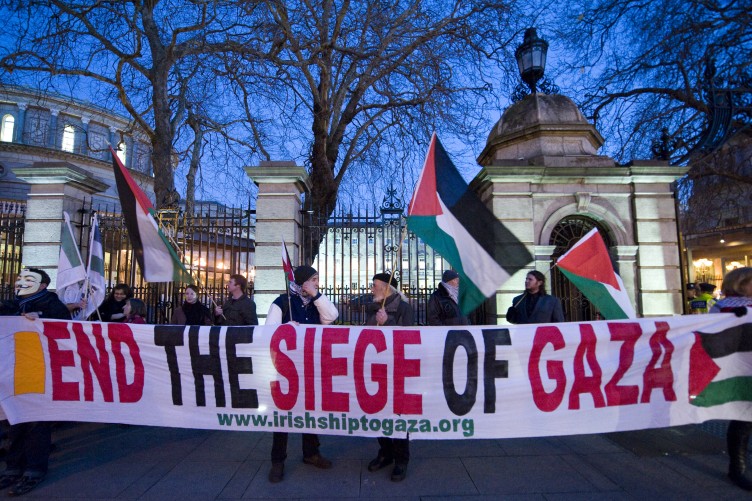 Ireland has announced EUR 2.5 million contribution in funding to the United Nations Relief and Works Agency for Palestinian refugees in the Near East (UNRWA).

The announcement was made shortly after a high-level Irish delegation led by the Irish Tánaiste (Deputy Prime Minister) and Minister for Foreign Affairs and Trade, Simon Coveney, visited the Gaza Strip on Monday and met Palestine refugee students from the UNRWA school in  Jabalia refugee camp.

Their visit enabled the Irish delegation to see first-hand the impact of Ireland’s commitment to supporting quality basic education for children, including the 282,000 UNRWA students in Gaza.

“I was pleased to inform UNRWA that Ireland will provide an additional EUR 2.5 million in funding to this year to support the delivery of these core services. This brings Ireland’s support to UNRWA in 2019 to EUR 7.5 million,” said Minister Coveney.

In meetings with UNRWA management, the delegation discussed the humanitarian situation in the besieged Strip and the operational challenges facing the Agency.

Following the meeting with students, Minister Coveney said: “Ireland is a long-standing supporter of UNRWA in its provision of services to Palestinian refugees. I have seen at first hand today just how vital the provision of education and health care is in maintaining the hope, rights and dignity of refugees here in Gaza.”

UNRWA serves both the emergency and development needs of some 1.4 million Palestine refugees residing in the coastal enclave, the large majority of whom are dependent on services and assistance from UNRWA, given the dire socio-economic situation in Gaza - a result of thirteen years of blockade, repeated rounds of hostilities and ongoing political deadlock.

Trond Jensen, Senior Deputy Director of UNRWA Operations in Gaza, said: “Ireland sets a great example in terms of their support for Palestine refugees and has stood very firmly with the Agency during very challenging times. A visit like today sends a strong message of hope to the people of Gaza, especially to our young students, showing them that their futures matter and their voices are heard.”

“We are tremendously grateful for our partnership with the people and Government of Ireland and their important political and financial support provided to UNRWA and Palestine refugees, including in Gaza”, he added. 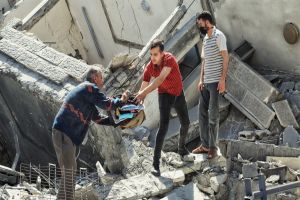 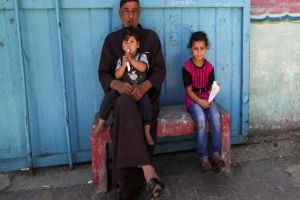