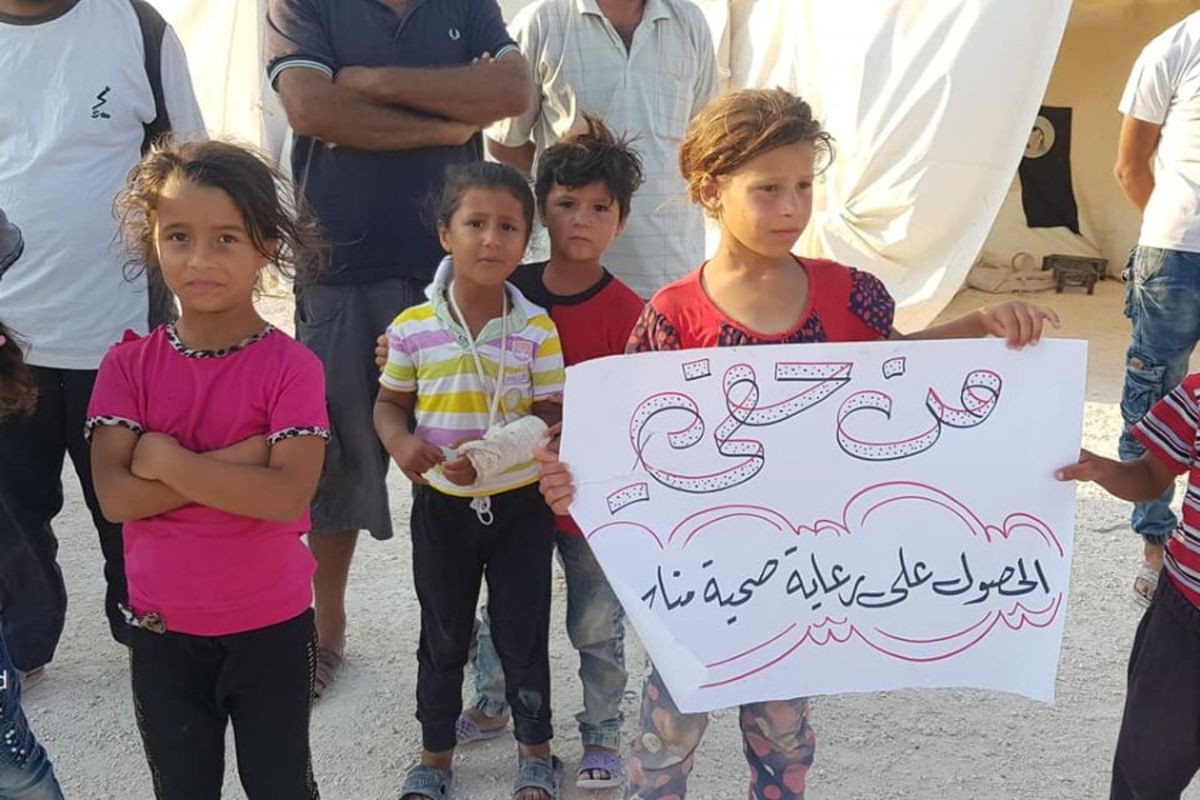 On the 70th founding anniversary of the United Nations Works Agency for Palestine Refugees in the Near East (UNRWA), a human rights group has called on the Agency to work on enhancing its core services for Palestinian refugees in/from Syria (PRS) and for implementing productive protection mechanisms.

“After more than eight years of conflict, Palestinian refugees who remained in Syria or who fled the war-torn country to Lebanon, Jordan, Gaza, Turkey, Egypt, and Thailand, among other destinations are identified as the world’s most vulnerable groups”, a Monday report by the Action Group for Palestinians of Syria (AGPS) read.

Thus, UNRWA should increase its efforts in order to provide PRS with the legal, physical, and moral protection they quite urgently need at such a critical time and in such tension-stricken zones, where thousands, have been pronounced dead, arrested, injured, and/or displaced”, stated AGPS.

The group said that serious efforts should be made by the Agency in order to assist registered PRS in hard-to-reach zones, particularly northern Syria. PRS in Lebanon and Jordan are also in need of urgent humanitarian assistance.

AGPS called on UNRWA to cooperate with UNHCR offices outside of its fields of operations in order to push for permanent humanitarian assistance of PRS.

“AGPS believes it is high time the international community took up its financial and moral responsibilities and increased funds to the UN refugee agency in light of the financial crisis it has witnessed after the US—its major donor—cut its aids”, the rights monitor said in its report.

AGPS is a London-based human rights watchdog that monitors the situation of Palestinian refugees in war-torn Syria. It saw the day in October 2012. It provides daily fact-based reports and statistics about Palestinian victims and prisoners in Syria.