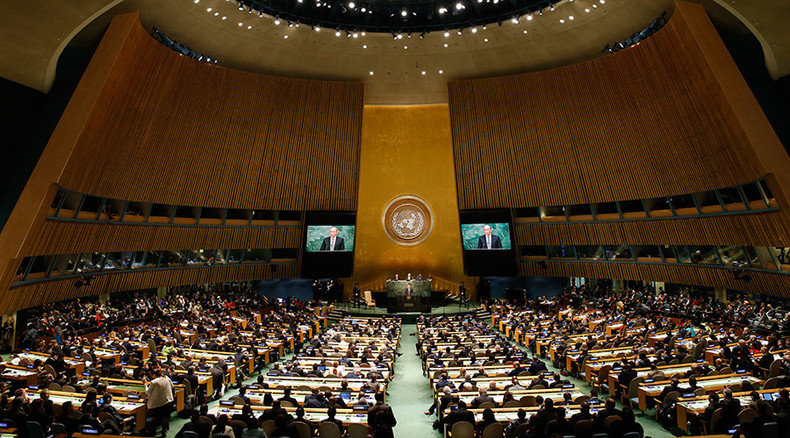 In a statement from Cairo, Arab League Deputy Secretary-General for Palestine and Occupied Territories Affairs commended the UN vote which he said is an indication of a strong political support for UNRWA pending a just and lasting solution for the Palestinian refugee plight, in accordance with UN Resolution 194.

Abu Ali said the vote by 169 in favor, nine abstentions and two against (the US and Israel) is a proof of the international community’s pro-Palestine standpoint and support for the historical and national rights of the Palestinian people and their just cause.

On Friday, the United Nations General Assembly (UNGA) passed the final vote to renew the mandate of the UN Palestine refugee agency for another three years, amid an ongoing probe into alleged mismanagement issues and strong opposition by the US and Israel. 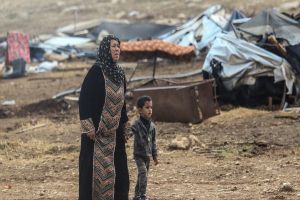 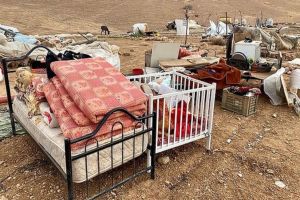 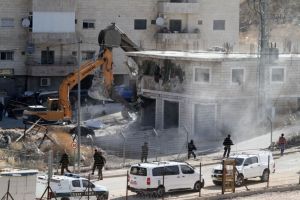 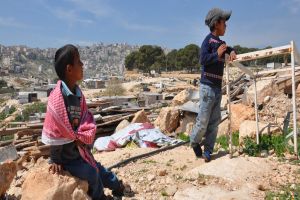 UN: 83 Children among 146 Palestinians Displaced by Israel in 2 Weeks