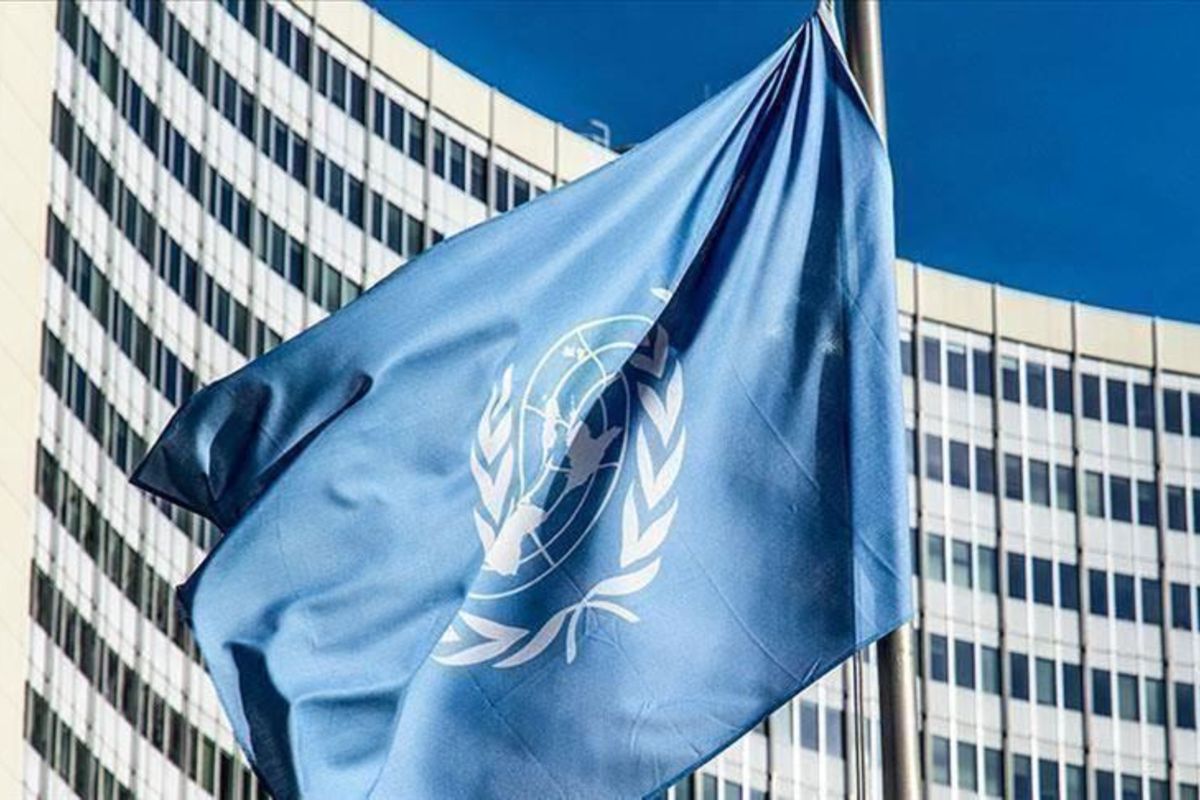 The United Nations Relief and Works Agency for Palestine Refugees in the Near East (UNRWA) needs increasing assistance by donor countries to continue to provide vital services for some 5.5 million Palestine refugees in its five fields of operation, said a UN official.

Farhan Haq, deputy spokesman for the United Nations Secretary-General, said donor countries should increase support for UNRWA in order to help it sustain its core essential services for Palestine refugees all the way through its recently-renewed three-year mandate.

Haq said that over the past few years, UNRWA has encountered several difficulties in fulfilling its mission and providing high-quality services, such as education and healthcare, to Palestine refugees across the region.

“For this reason member states should provide strong and continuous support for the Agency. Their assistance is very much appreciated and their support is UNRWA’s key survival factor”, he stated.

Haq’s statement came shortly after the United Nations General Assembly (UNGA) passed, on Friday, the final vote to renew the mandate of the UN Palestine refugee agency for another three years, amid an ongoing probe into alleged mismanagement issues and strong opposition by the US and Israel. 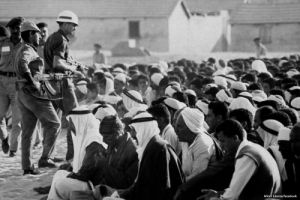 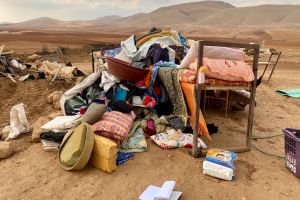 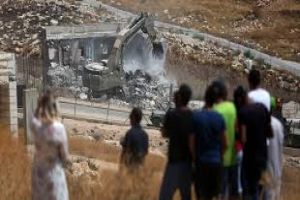 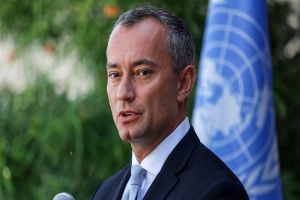