Jordan FM: Palestinian Refugee Plight Should Be Resolved in Line With Intl’ Law 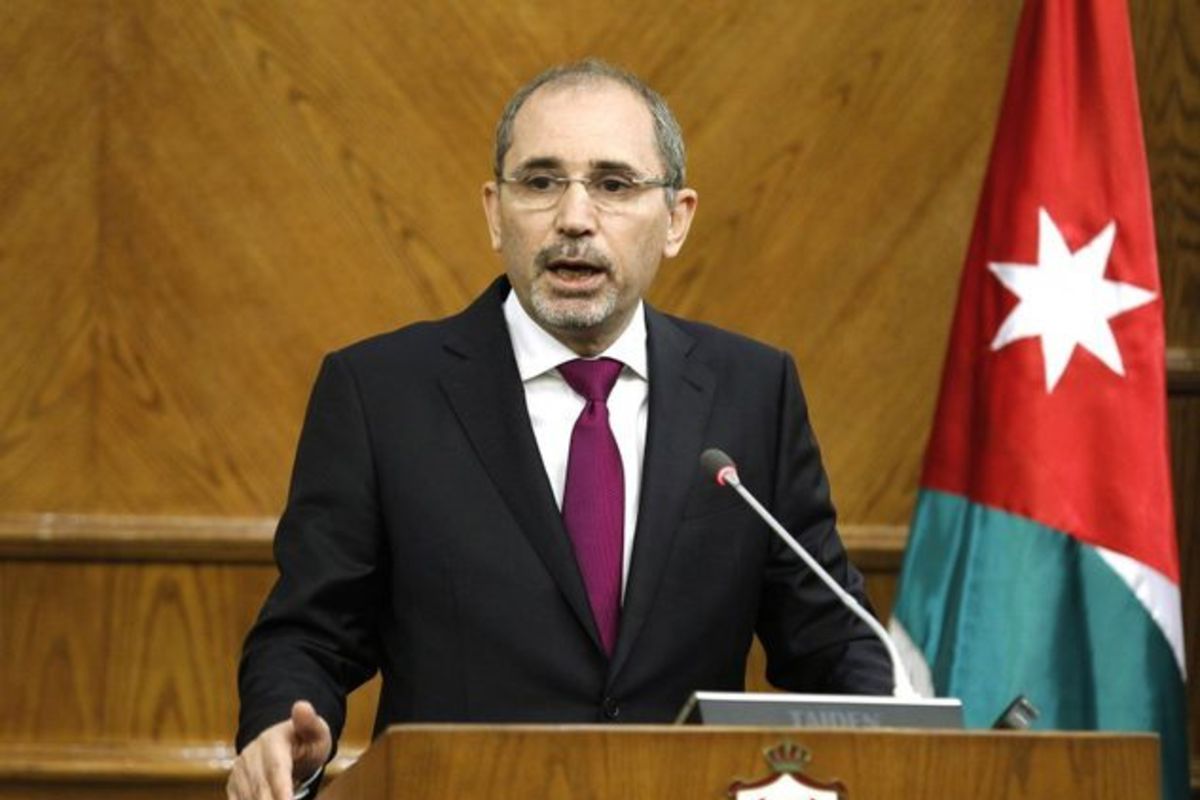 Jordanian Foreign Minister Ayman Safadi said on Sunday that the agony endured by the Palestinian refugee community can only be worked out on the basis of international resolutions.

In a tweet expressing the Kingdom's gratitude for the UN General Assembly’s vote to renew the UNRWA mandate for another three years, Sadafi wrote: "Grateful to all (169 countries) who voted in support of renewing #UNRWA mandate. This is a vote in support of refugees right to live in dignity.”

“Refugees issue can only be resolved on basis of Int’l law within a comprehensive solution that ends the occupation that began in 1967, the Jordanian FM’s tweet further read.

In an earlier Foreign Ministry statement, Safadi said maintaining UNRWA means protecting the right of 5 million Palestinian refugees to dignified living, the right of half a million students to education and the right of hundreds of thousands to healthcare.

UNRWA is a United Nations agency established by the General Assembly in 1949 and mandated to provide assistance and protection to some 5.4 million Palestine refugees registered with UNRWA across its five fields of operation.

In 2018, the US suspended and later cut all funding for UNRWA, causing a financial crisis within the agency that threatened to see its schools and hospitals closed.

The agency provides vital schooling and medical services to some 5 million Palestinians in Jordan, Lebanon, Syria, the Gaza Strip and the Israeli-occupied West Bank, including East Jerusalem.

In Jordan, over 2.1 million registered Palestinian refugees distributed among 10 camps benefit from the agency’s services and financial aid. The agency runs 169 schools in the Kingdom, serving some 120,000 enrolled students, as well as a faculty of science and educational arts, 25 primary healthcare centers and other services. 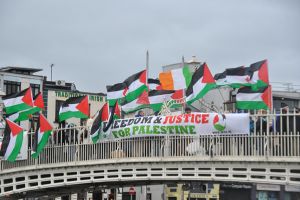 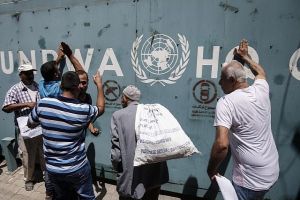 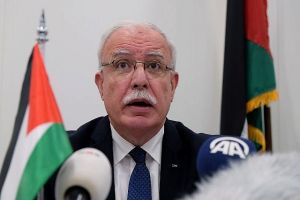 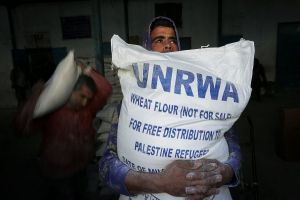