Over 2 Million Palestinians in Occupied Territories Struggling for Survival 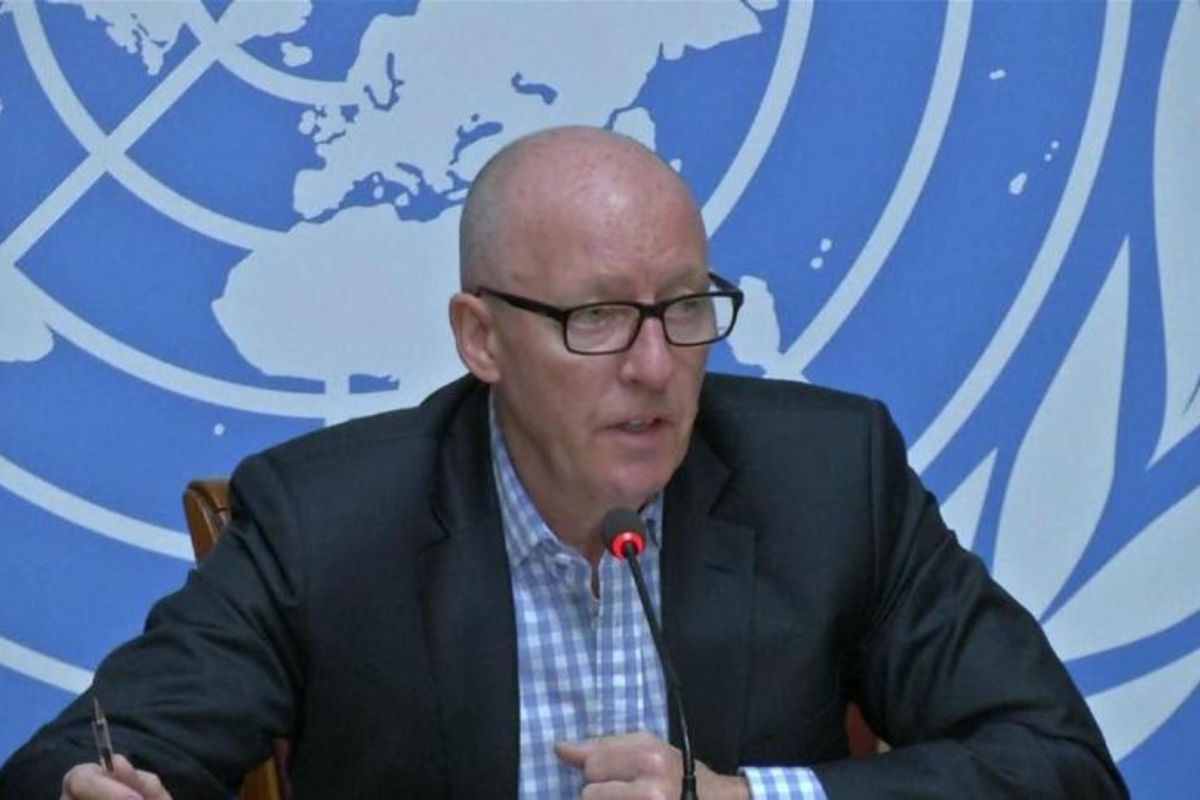 More than two million Palestinians in the occupied Palestinian territories are facing a humanitarian crisis, and $348 million is urgently needed to provide life-saving assistance to the most vulnerable, a United Nations official has warned.

The humanitarian coordinator for occupied Palestinian territory, Jamie McGoldrick, said nearly half of Gaza's population is unemployed.  That figure includes 7 out of 10 young people under age 30 who have no jobs.  Among them, he said, are more than 400,000 university graduates who cannot find work.

"There is a hopelessness built into the equation.  People wake up in the morning, go on the mobile phone and see equivalent people their own age in other parts of the world traveling, celebrating, marrying, having cars, having jobs. They do not have those dreams in Gaza right now.  Those dreams have been taken from them by the situation," he said.

McGoldrick said most people in Gaza do not have enough to eat, noting more than 60% of all households are short of food.  He said the health system is on the verge of collapse.  He said there is a serious brain drain of doctors who have left for well-paying jobs abroad.

He said medicines, medical supplies and equipment are in short supply. Consequently, those with chronic illnesses are unable to get treatment.  He said many of the thousands of people who have been injured by gunshot wounds during anti-Israeli demonstrations are at risk of losing limbs. This is because the surgeons, medication and supplies needed to prevent amputations are unavailable.

McGoldrick said the largest portion of money from the appeal will go for food, followed by water and sanitation, health care, protection from such threats as gender-based violence or discrimination, and other essential needs. He said the Humanitarian Response Plan is aimed at both addressing in these needs and restoring dignity to peoples' lives.

"But we are also conscious of the fact that we have to get people off humanitarian assistance.  We have to try and improve things like cash-for-work programming.  We already have 35,000 people on cash-for-work…We have to create industrial zones to create jobs.  We have to improve the agriculture and the fisher sector," said McGoldrick.

If that is not done, he warned, people will remain dependent on humanitarian assistance for a long time to come.

The U.N.'s recently launched 2020 Humanitarian Response Plan aims to assist 1.5 million of the 2.4 million Palestinians in the occupied territories.  Most are residents of Gaza, who are in particularly dire straits.