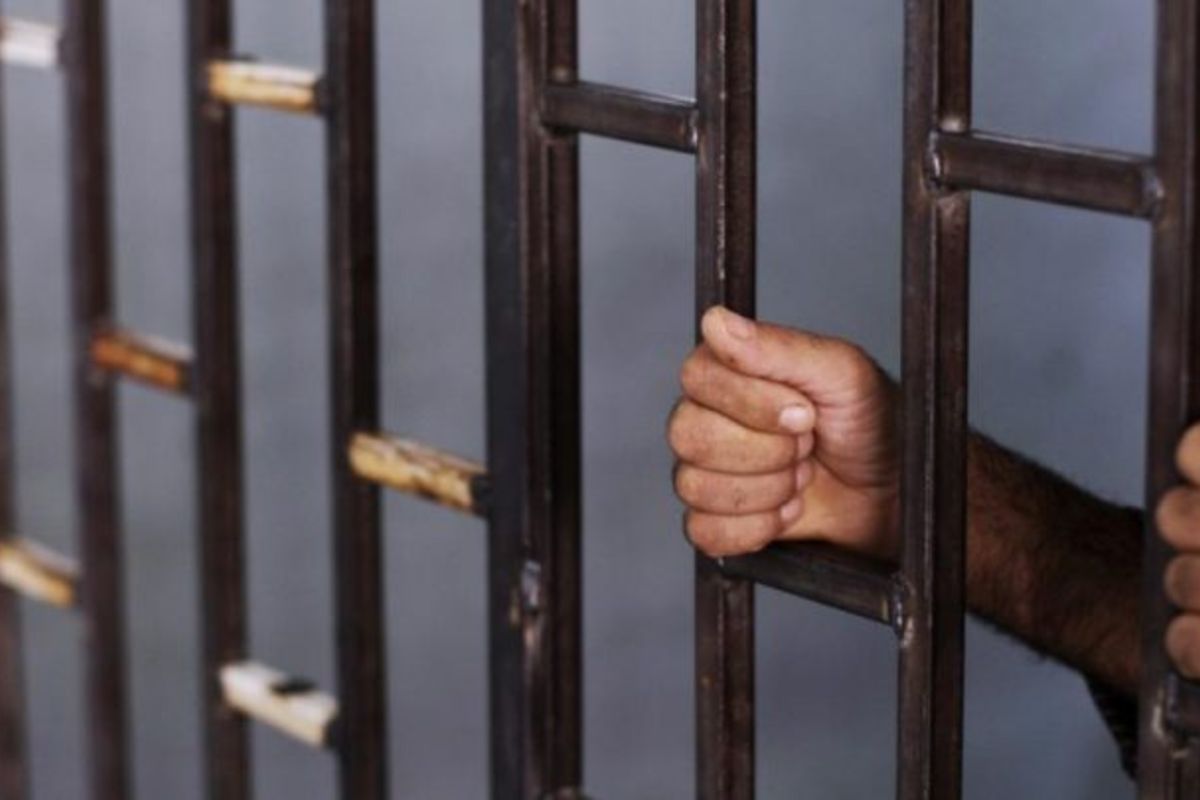 AGP documented the death of 556 Palestinians under torture in Syrian government prisons.

244 Palestinian residents of Yarmouk Camp, south of Damascus, have been secretly held in Syrian dungeons, the Action Group for Palestinians of Syria (AGPS) has reported.

AGP also documented the death of 556 Palestinians under torture in Syrian government prisons.

The watchdog estimates the real numbers to be far higher due to the gag orders slapped by the Syrian government on the prisoners’ names and fates, along with the families’ reluctance to report such cases over retaliation concerns.

The human rights monitor continues to urge the Syrian government to disclose the condition and whereabouts of scores of Palestinians secretly held in its lock-ups, release the bodies of those tortured to death, to seriously work on halting harsh torture tactics, launch fact-finding probes into crimes of torture, and to bring those involved in such crimes before courts.