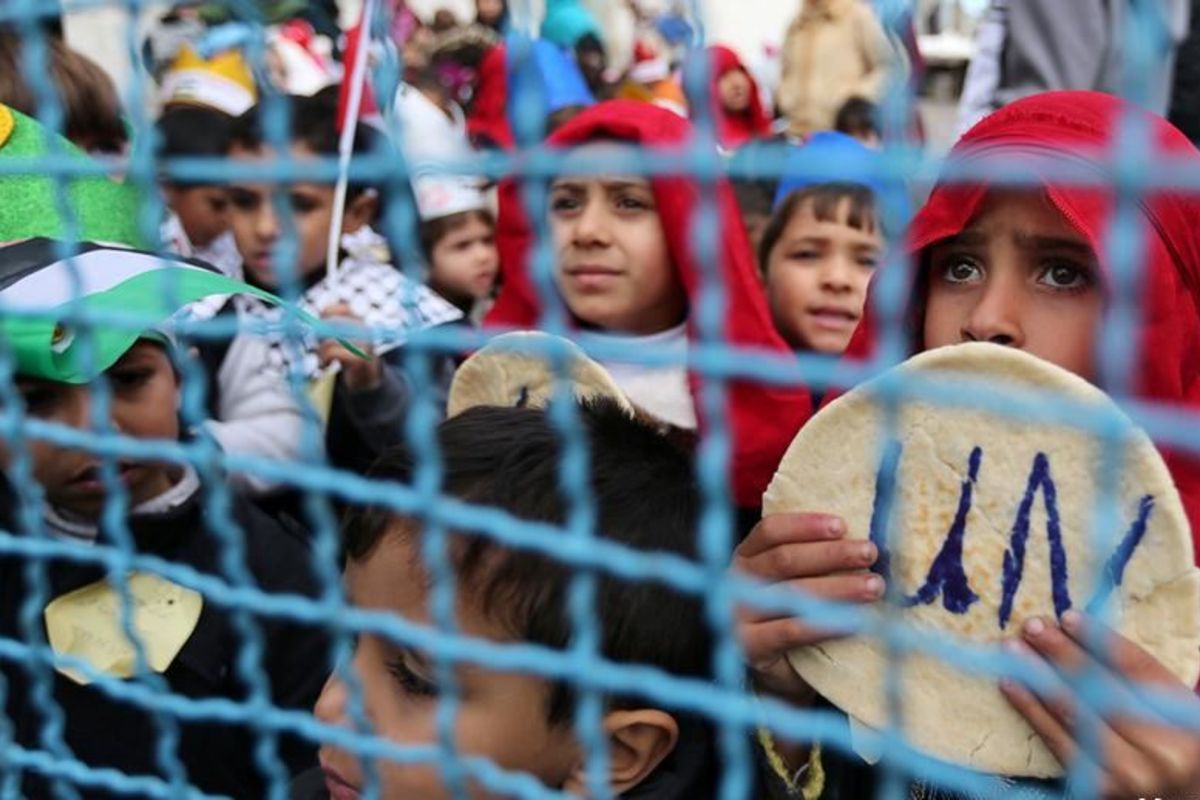 The conflict in Syria has forced many Palestine refugees from Syria to flee to Lebanon in search of safety. Photo credit: Reuters

An opinion poll published this week found out that 78.9% of Palestinian refugees in Lebanon support extending UNRWA's mandate and services.

The results of a poll conducted by Thabit Organization for the Right of Return, which sits in Lebanon, showed that although 94.5% of responded said they believe UNRWA services are not sufficient, the majority said their survival largely hinges on aids distributed by the Agency.

The survey was conducted across a range of social media platforms through a scientific survey between November 29 and December 15, 2019. 166 respondents, exclusively Palestinian refugees from Syria and Lebanon, answered the questionnaires.

The results showed that the overwhelming majority of respondents--94.5%--are registered with UNRWA; 1.8% are unregistered; 3% said they have no idea; while 0.6% of them do not have identity documents.

62% of the respondents receive services from UNRWA while 34.9% who do not receive any services.

85.5% said that they are not satisfied with the performance of UNRWA, while 11.4% said they are satisfied. 66.8% of the respondents considered UNRWA’s health services poor while 19.8% said they are acceptable.

Over 470,000 refugees are registered with UNRWA in Lebanon, with 180,000 estimated for planning purposes to be residing in the country.  About 45 per cent of them live in the country’s 12 refugee camps. Conditions in the camps are dire and characterized by overcrowding, poor housing conditions, unemployment, poverty and lack of access to justice.

The conflict in Syria has forced many Palestine refugees from Syria to flee to Lebanon in search of safety. Nearly 29,000 of them are receiving UNRWA assistance in the country, including cash assistance, education, health care, and protection.