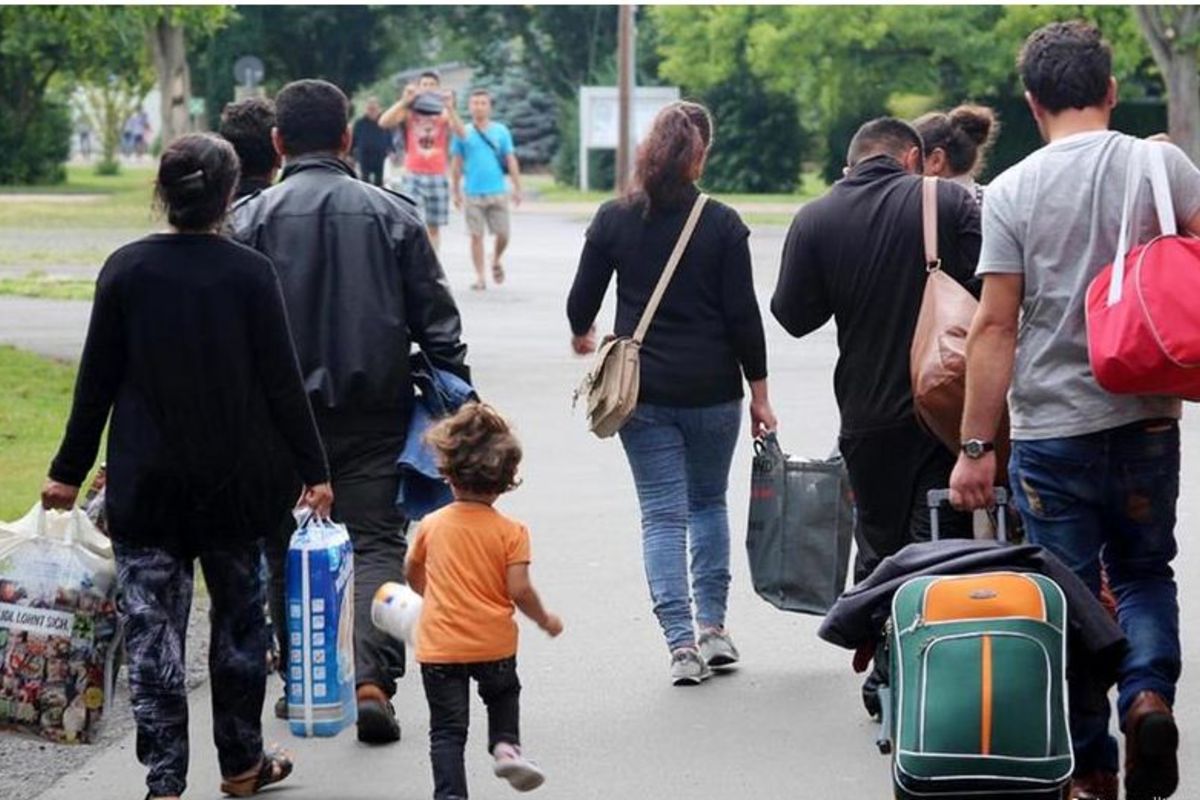 Hundreds of Palestinian refugees who have reached Brazil to which they fled from war-torn Syria and other ravaged territories after they were displaced from their motherland—Palestine—have gone through tough conditions in the Latin American country.

The Action Group for Palestinians of Syria (AGPS) said refugees have been denied access to the local labor market and deprived of relief assistance and vital facilities.

The right group added that Palestinians refugees, particularly those from Syria, have failed to obtain travel documents in Brazil. In the best of cases, a two-year visa is handed over to the refugees.

Socio-cultural and linguistic discrepancies have made integration quite a difficult process for the Palestinians of Syria, said AGPS.

No official statistics have been released by the Palestinian Embassy in Brazil and the General Union of Palestinian institutions, among other concerned bodies, as regards the number of Palestinian refugees in Brazil.

According to data by the National Committee for Refugees in Brazil (CONARE), 1,794 refugees from Syria, including Palestinians, reached Brazil until the end of 2014.