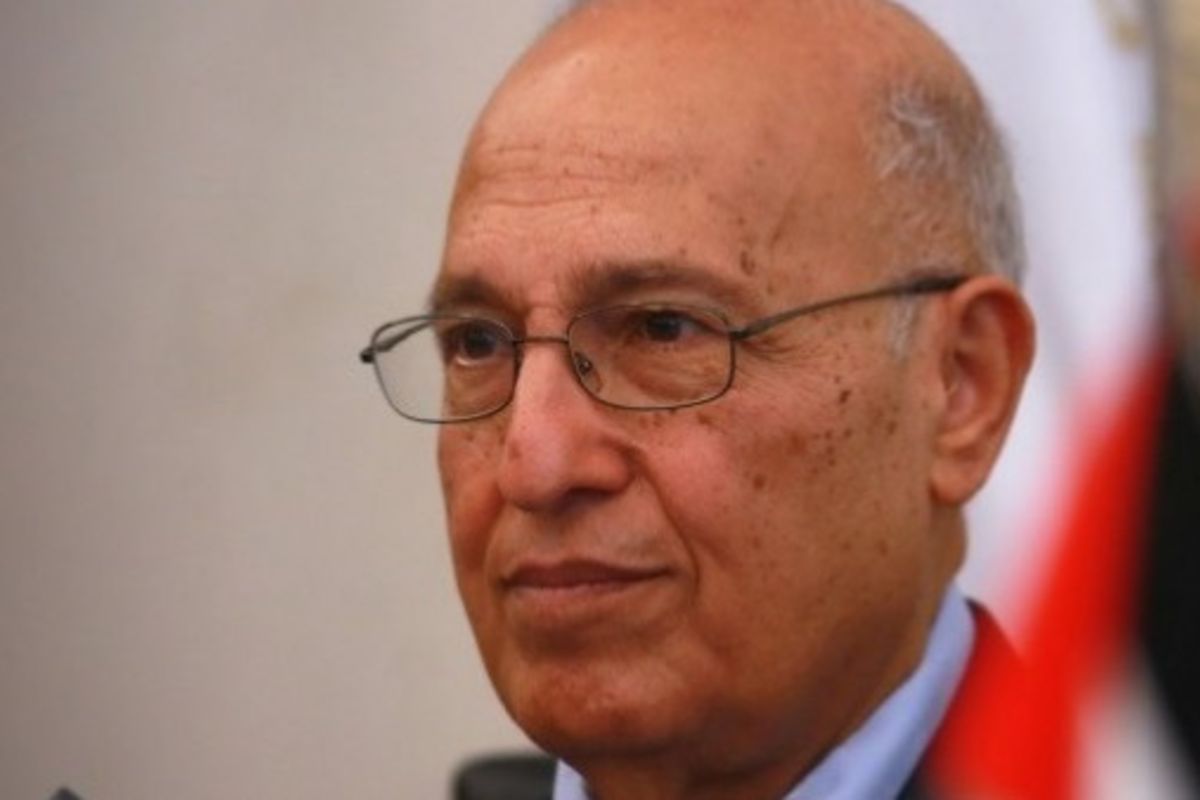 Nabil Shaath, head of the Palestine Liberation Organization’s (PLO) Department of Expatriate Affairs, called on Belgium to push for implementing international resolutions regarding Palestinians’ right to self-determination, independence, and right of return to the homeland.

During a Tuesday meeting in Ramallah with an official delegation from Belgium, Shaath asked the Belgians to oppose Israel’s illegal settlement activity, displacement tactics, arbitrary arrests, and land grab policy in the West Bank and the Jordan Valley, saying these measures are contrary to international law and resolutions.

He called on the international community "to defend the two-state solution as the best option to boost peace and end the conflict."

The senior official also asked the Belgians to act to unilaterally recognize a Palestinian state, contrary to Israel's position on the issue.

While several European countries have recognized Palestine in recent years, those moves were symbolic ones that have little, if any, actual diplomatic effect.