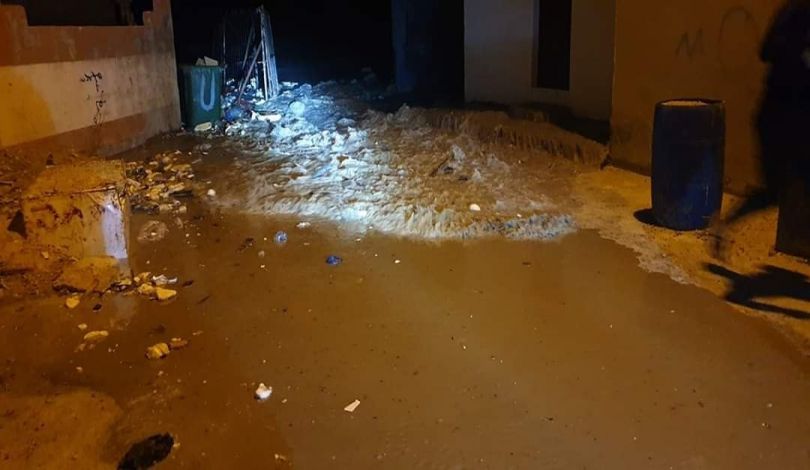 The storm will make life more difficult for the thousands of Palestinians living in the country’s refugee camps and substandard accommodation such as unfinished buildings or shacks. Few of these shelters are well insulated or suitable for the cold months, despite efforts by UN agencies to help refugees to prepare for winter.