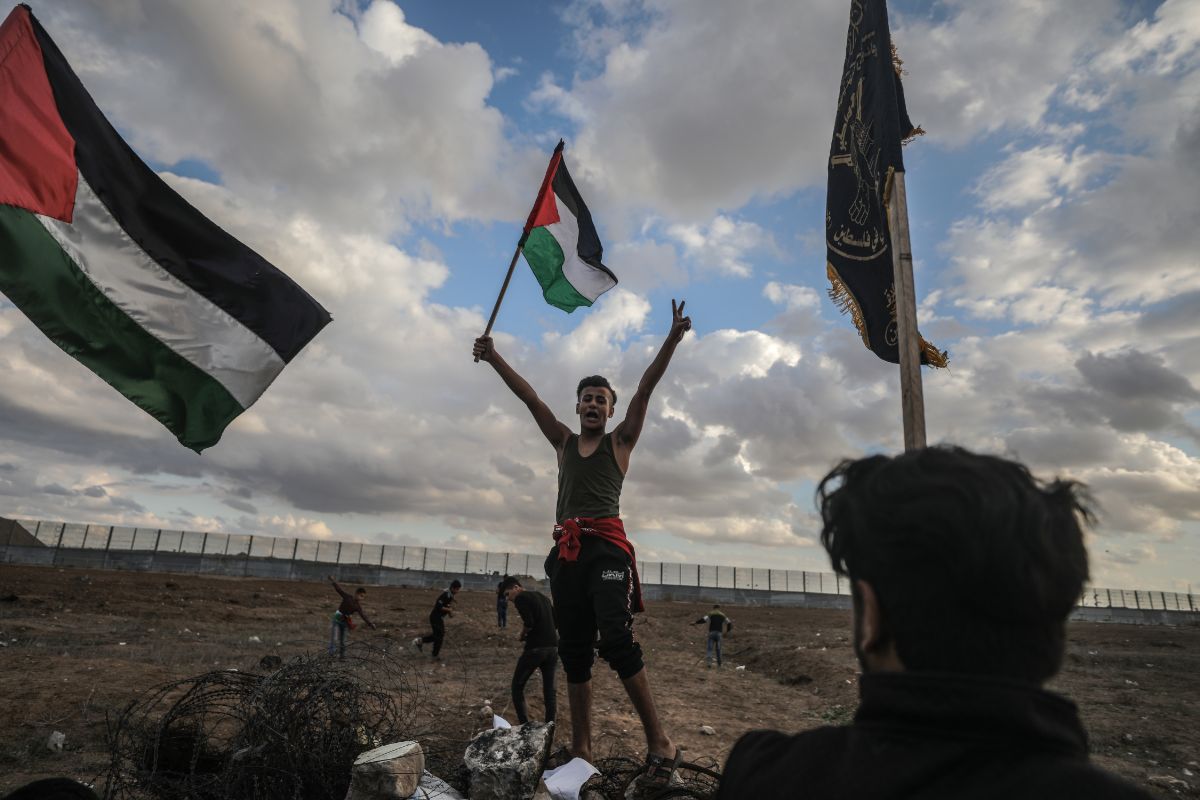 Scores of Palestinians were injured on Friday by bullet fire as Israeli forces attacked dozens of protesters taking part in the weekly Great March of Return at Gaza-Israel border, according to medical sources.

Soldiers manning the Gaza perimeter fence fired live bullets and rubber-coated steel rounds at the protesters who gathered at many encampments along the border, injuring dozens of protesters.

The committee added that the protests are expected to resume on a monthly basis starting April, as opposed to taking place weekly as they have previously.

“The decision was made following rounds of dialogues and debates that have been going on for several weeks,” the commission said in a statement.

The weekly protests call for lifting the Israeli blockade of the Gaza Strip and for the return of the Palestinian refugees to their ancestral homes in pre-1948 Palestine.

Israel rejects any such return, saying that it would eliminate its Jewish majority.