Palestinian Refugees from Syria Shorn of Basic Rights in Egypt 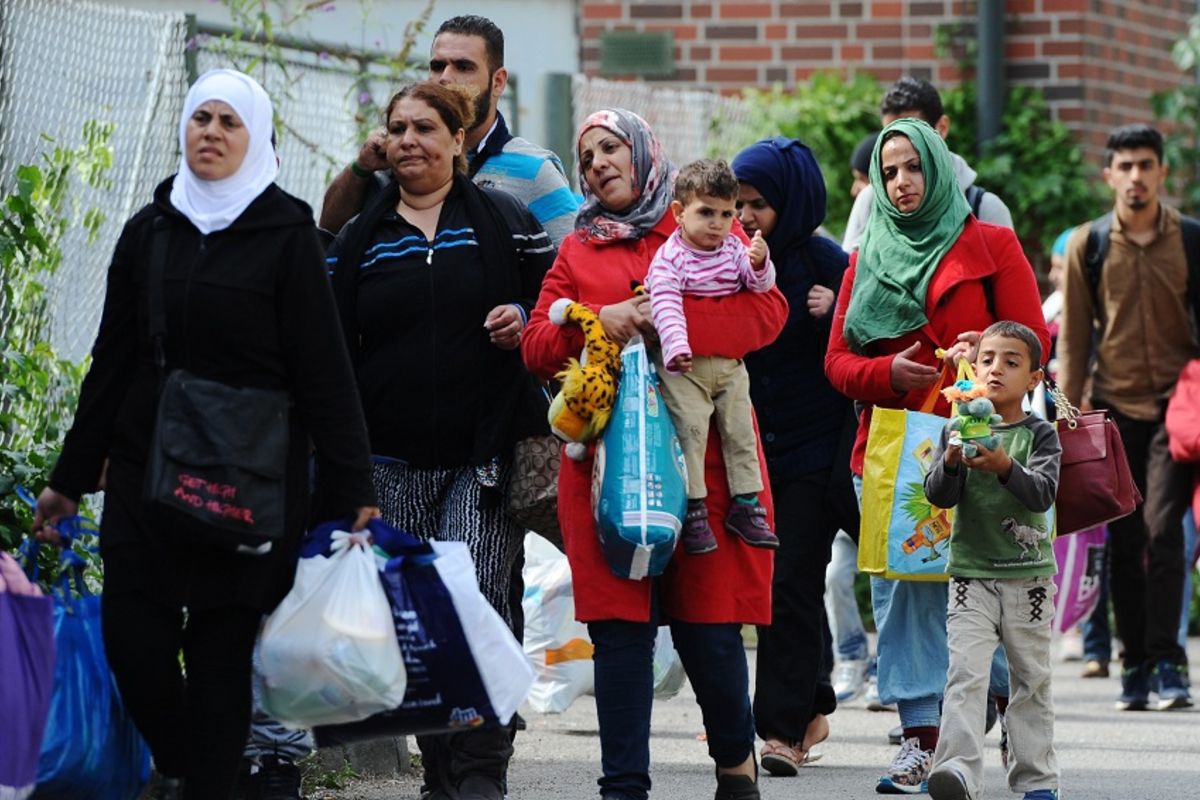 AGPS data indicates that the number of Palestinian refugees from Syria in Egypt in 2018 was estimated at 3,500, down from over 6,000 in previous years.

A human rights monitor has raised alarm bells over the frail socio-economic condition and legal situation of Palestinian refugees who fled war-torn Syria to Egypt.

The Action Group for Palestinians of Syria (AGPS) said in a Saturday report that Palestinians from Syria have been subjected to a fragile legal status in Egypt, where they are treated as foreigners rather than asylum-seekers fleeing war-stricken zones.

Palestinians from Syria in Egypt have been denied the right to legal visas, refugee documents, safe accommodation, basic services, and relief assistance.

Those who illegally entered Egypt via the Sudanese borders have been denied the right to free movement, education, and labor, among other basic necessities. Unlike Syrian nationals, who are granted safe asylum in Egypt and systematically assisted by the UNHCR, Palestinian refugees are left on their own.

Palestinian children from Syria have also been denied easy access to education facilities in Egypt. The refugees receive basic and secondary school education at government-run schools after a formal consent is issued to that end by the Ministry of Social Affairs and Labor and the Ministry of Education.

Unlike Syrian nationals, who have been exempted from paying education charges, Palestinian refugees are compelled to pay in dollars given their “tourist” status.

AGPS stressed the need to secure the rights of the Palestinians from Syria in Egypt, who fall outside of UNRWA’s fields of operations, to legal and physical protection, as per the Refugee Convention of 1951, and to hand them over cash and in-kind aids, along with refugee cards, in order to enhance their legal status in the Egyptian territories.