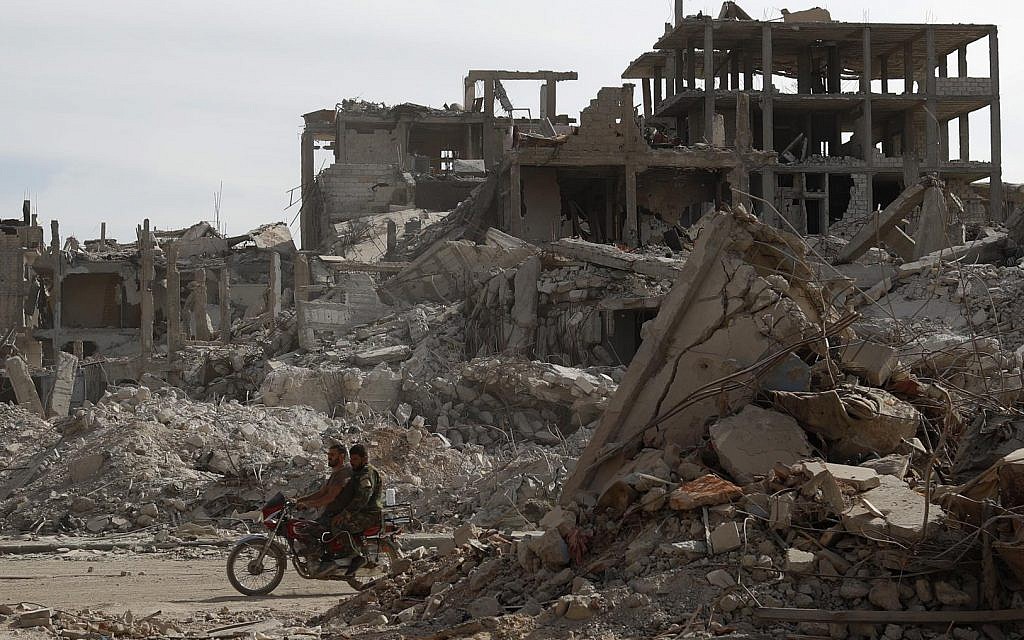 178 Palestinian residents of Syria’s Yarmouk Camp, in Damascus, have gone missing in the ravaged country since the outburst of the deadly conflict, a human rights monitor has reported.

Updated statistics by the Action Group for Palestinians of Syria (AGPS) indicates that 331 Palestinian refugees, including 37 women and girls, have gone missing since the outbreak of the Syrian warfare.

Several other Palestinians have been enduring mysterious fates in Syrian government penitentiaries, according to testimonies by ex-prisoners.

According to AGPS, activists have accused armed militias of targeting Palestinians in arbitrary abduction sweeps carried out under the security guise. Scores of families have been blackmailed over the release of their missing relatives and have paid large sums of money to brokers, crooked lawyers, or government officials to get pieces of information about their conditions and whereabouts.

AGPS said the number of missing and forcibly disappeared people is far higher due to the gag orders enforced by the Syrian authorities on the detainees’ fates and names, along with the reluctance of the refugee families to reveal the names of their deceased or missing relatives for fear of retaliation.