Over 4,000 Palestinian Refugees from Syria Pronounced Dead until End of 2019 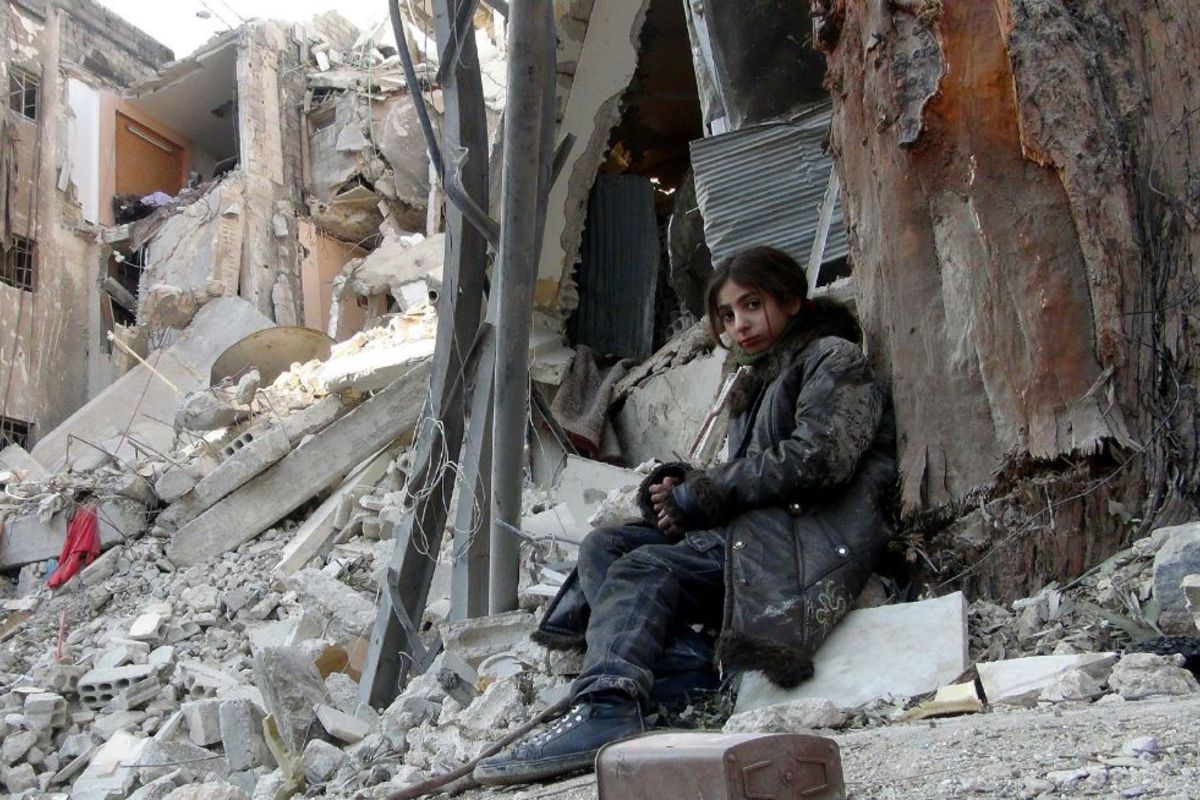 Today, some 440,000 Palestine refugees remain in Syria, more than half of them are internally displaced, and nearly all require sustained humanitarian assistance. Photo credit: Getty

4,013 Palestinian refugees from Syria, including hundreds of women and children, have died since 2011 as a result of war-related incidents, a human rights group has reported.

The Action Group for Palestinians of Syria (AGPS) said that hundreds of refugees were killed under shelling and hundreds of others were fatally gunned down.

At least 614 refugees were tortured to death in Syrian dungeons while 205 others died as a result of medical neglect and the tough blockade imposed by Syria’s government forces on Yarmouk Camp.

The list also includes 311 Palestinians who were killed by sniper bullets, 142 who died in blasts, and 92 who were extra-judicially executed.

87 refugees died, meanwhile, of unknown reasons and 52 died on migration boats. Another 25 refugees were assassinated.

Scores of Palestinian refugees have also been left wounded, including dozens who have undergone limp amputation or eye loss.

The Syrian conflict has impacted Palestine refugees inside and outside the Syrian territories. According to UN data, as many as 120,000 Palestine refugees have fled war-stricken Syria since 2011, including 28,000 to Lebanon and 17,000 to Jordan. There used to be 560,000 countrywide, mainly in Aleppo, Homs, Hama, Latakia, Damascus and Deraa.

Today, some 440,000 Palestine refugees remain in Syria, more than half of them are internally displaced, and nearly all require sustained humanitarian assistance.