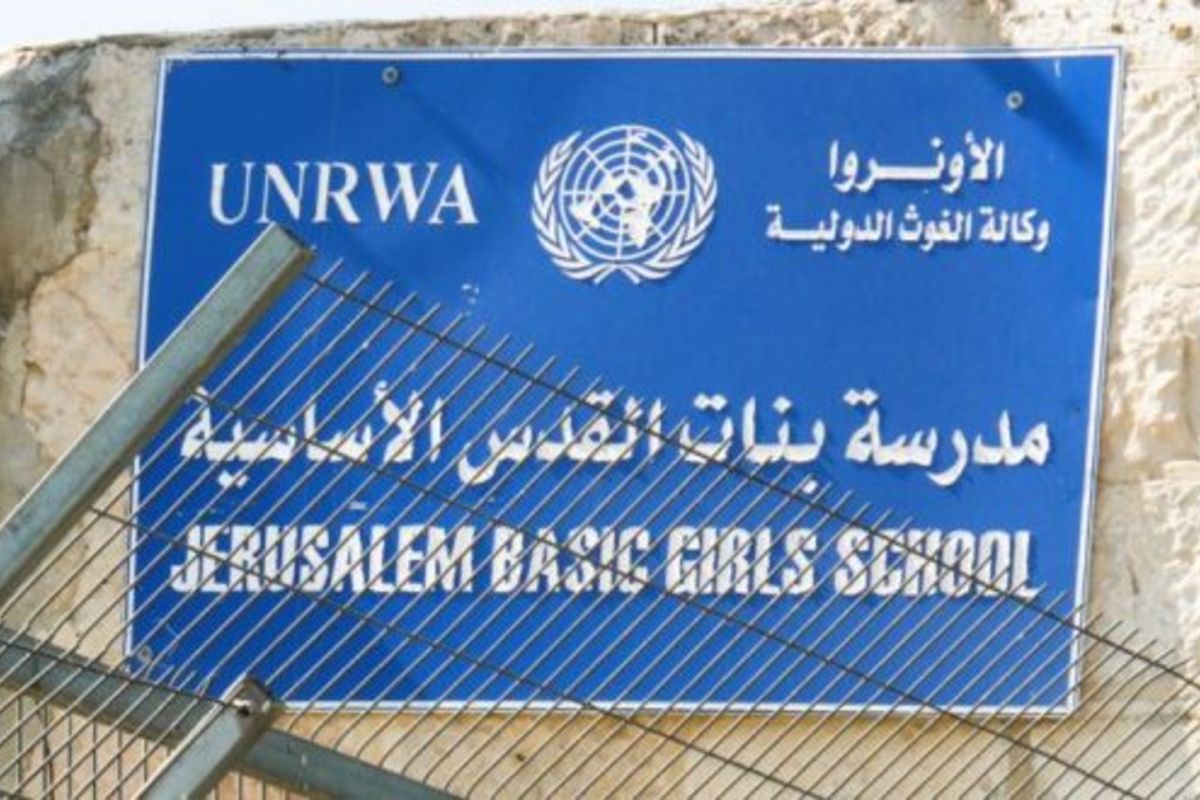 Six UNRWA-run schools in Jerusalem are now facing the threat of closure, after the Israeli municipality greenlighted the establishment of a school complex affiliated with the Israeli Ministry of Education.

A spokesman for the United Nations Relief and Works Agency for Palestine Refugees (UNRWA) has warned that Israel’s attempts to replace UNRWA schools in Jerusalem represent another tactic in the “open war” seeking to dismantle the Agency’s presence.

Speaking to WAFA News Agency, UNRWA spokesperson Sami Mushasha said the Agency has not yet been officially informed of any decision regarding its schools in East Jerusalem.

He said the UNRWA has been providing its services in Jerusalem since 1950 as part of the mandate given to it by the UN General Assembly, adding that Israel is party to the Convention on the Privileges and Immunities of the United Nations signed in 1946, which protects the right of the United Nations to carry out its missions without any interference.

“The occupation’s plan to build schools that replace UNRWA schools in Jerusalem is a dangerous development that comes within the Israeli attempts to weaken the Agency and its presence in Jerusalem,” he told WAFA. “Israel has allocated large budgets for this purpose, and this issue is being used as electoral propaganda by the Israeli parties.”

Mushashah pointed out that the US’ decision in 2017 to move its embassy in Israel to Jerusalem and then suspend funding to UNRWA has emboldened the Israeli government to embark on ending the Agency’s operations in the Old City of Jerusalem and in Shuafat and Qalandiya refugee camps, as well as in all the areas in Jerusalem where the Agency provides health and education services.

He pointed out that there are agreements signed with the Israeli government that protect the presence of UNRWA in Jerusalem, “and therefore if the Israeli side does not respect these agreements there will be legal ramifications.”

Mushasha stressed that the Agency pays special attention to Jerusalem and seeks to provide the best possible services in all areas of operations, adding that the stifling financial crisis that the Agency is going through has affected its work.

"We’re facing great challenges to maintain our educational services in Silwan, Wadi Al-Joz, Sur Baher, Shuafat and Qalandia refugee camps, but we are ready to face these challenges," he stated.

Six UNRWA-run schools in Jerusalem are now facing the threat of closure, after the Israeli municipality greenlighted the establishment of a school complex affiliated with the Israeli Ministry of Education as an alternative to the UNRWA-run schools, paving the way for an end to the operations of the international organization.

As part of its activities in Jerusalem, UNRWA operates several schools at which hundreds of Palestinian refugee children are enrolled. UNRWA delivers services and maintain facilities in East Jerusalem since 1950 under its General Assembly mandate. This mandate includes East Jerusalem as part of its operational area. 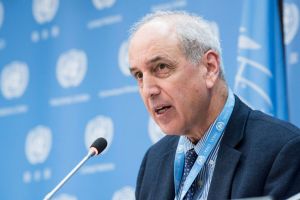 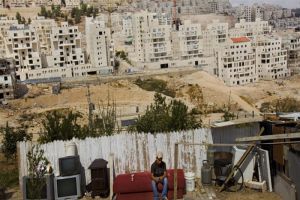 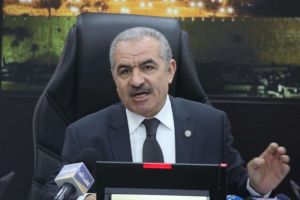 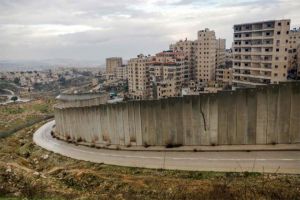