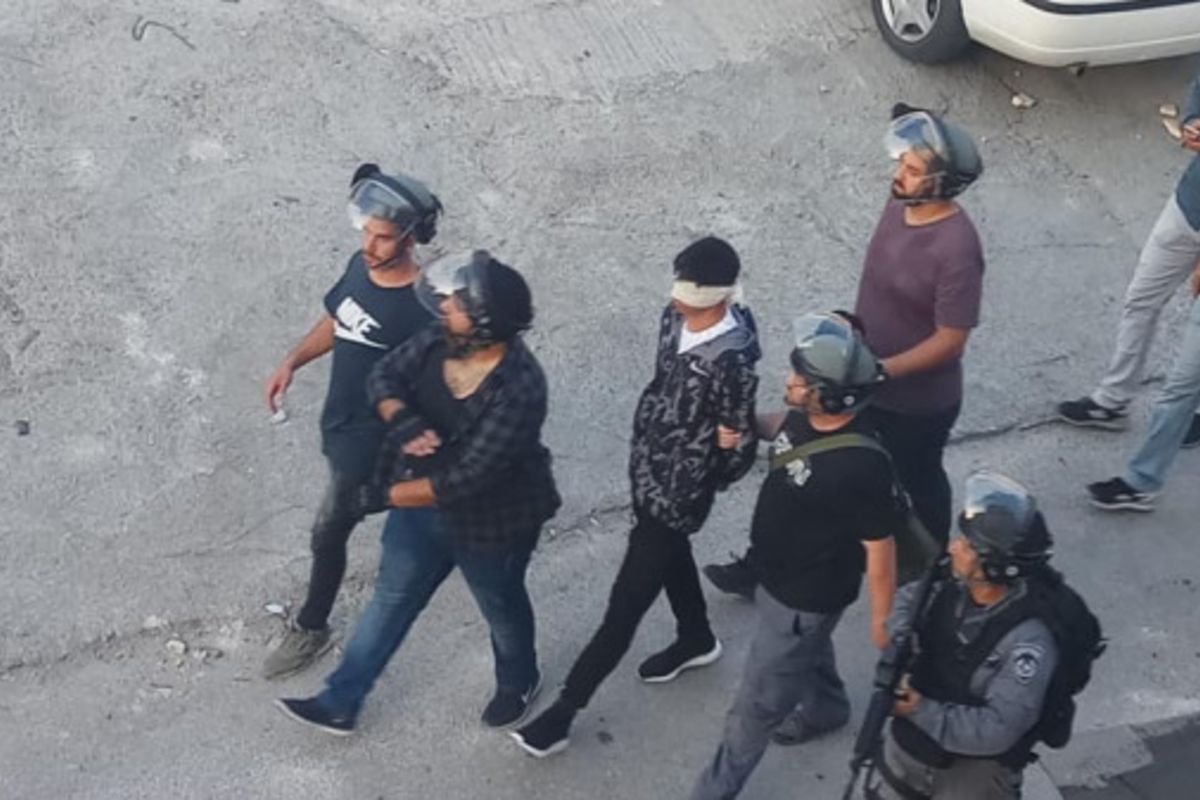 The Israeli occupation authorities threatened to deport six Palestinian young men to the blockaded Gaza Strip in case they breach the nighttime house arrest imposed on them.

The warrants were issued as a final decision by the Israeli security authorities in the city after the young men had been handed a few days ago military injunctions notifying them of the Israel army’s intention to place them under nighttime curfew soon.

The injunctions were issued by the Israeli army’s home front command in the West Bank, which has no security jurisdiction over Jerusalem.

The police warrants warned the young men that they would be arrested and jailed if they disobeyed the house arrest orders.

The six Issawiya young men are Anwar Sami, Mohamed Aliyan, Fayez Mohamed, Mohamed Mousa, Adam Kayed, and Mahmoud Ramdan. They will be confined to their homes during night hours for different periods ranging from two to four months.

The Israeli measure represents an unusual move to use British Mandate-era emergency regulations against local Palestinian residents in an area annexed by Israel.