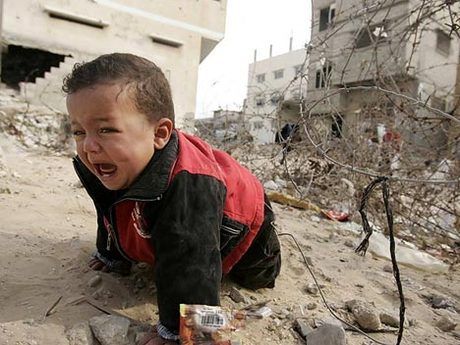 The Emergency Department at Syria’s Health Ministry said on Wednesday that one person died and 18 others sustained wounds in a random gunshooting incident.

Human rights data indicates that over 200 Palestinian refugee children have been pronounced dead in war-torn Syria. Children make up over 6% of the overall death toll among the Palestinians of Syria, estimated at more than 4,000.

At the same time, thousands of children have gone orphaned after they lost one or both of their parents in the deadly shootouts.