UNRWA Says Resettlement of Palestine Refugees Falls outside of Its Mandate 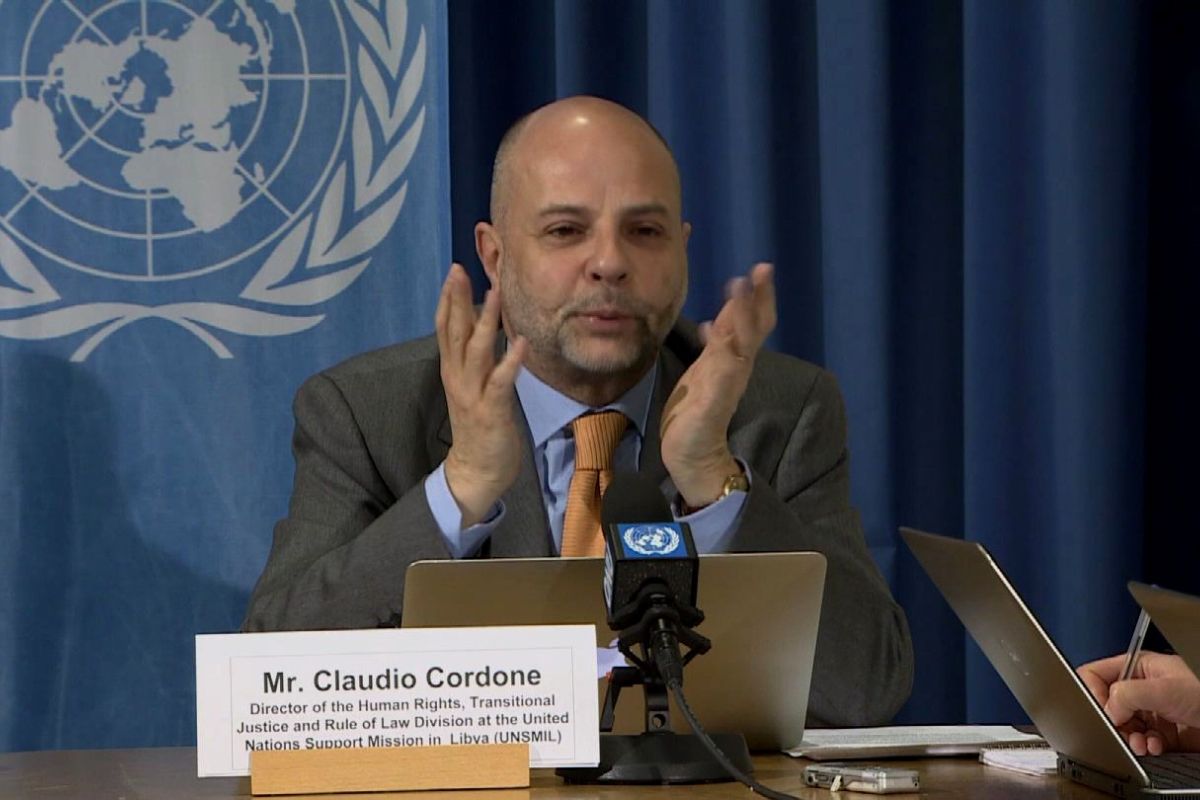 Director General of the United Nations Relief and Works Agency for Palestine Refugees (UNRWA) in Lebanon, Claudio Cordone, said resettling Palestinian refugees in a third country does not make part of the Agency’s mission.

Cordone said in a statement that the Palestinians are free to choose which destination they would like to settle or seek asylum in, regardless of whether they are registered with UNRWA or not.

He pointed out that the final decisions regarding the legal status of Palestinian refugees residing in Lebanon rest with the Lebanese authorities, representatives of the Palestinian community, and the popular and security committees inside refugee camps.

On September 27, 2019, UNRWA had issued a similar statement in response to a sit-in held by members of the Youth Commission of the Palestinians of Syria outside of the UNRWA office in Beirut on September 25.

Recently, scores of Palestinian refugees from Syria have increasingly called on UNRWA to broker their humanitarian asylum in a third country, activate physical and legal protection mechanisms, and transfer the file of Palestinians from Syria to the UNHCR.

A comprehensive head count carried out by UNRWA in July / August 2018 verified the presence of 29,145 PRS in the country, down from 32,042 recorded at the end of 2016.  The gradual reduction is due to either onward movement to third countries or unassisted returns to Syria.

PRS vulnerabilities as a result of protracted displacement and restrictions in Lebanon remain high and are not anticipated to abate. Almost 90 per cent of PRS in Lebanon are under the poverty line and 95 per cent are food insecure, according to a 2015 UNRWA survey. There is a critical ongoing need for UNRWA to provide cash assistance, education and health services to mitigate their vulnerability, which is forcing many of them to flee the Middle East region.