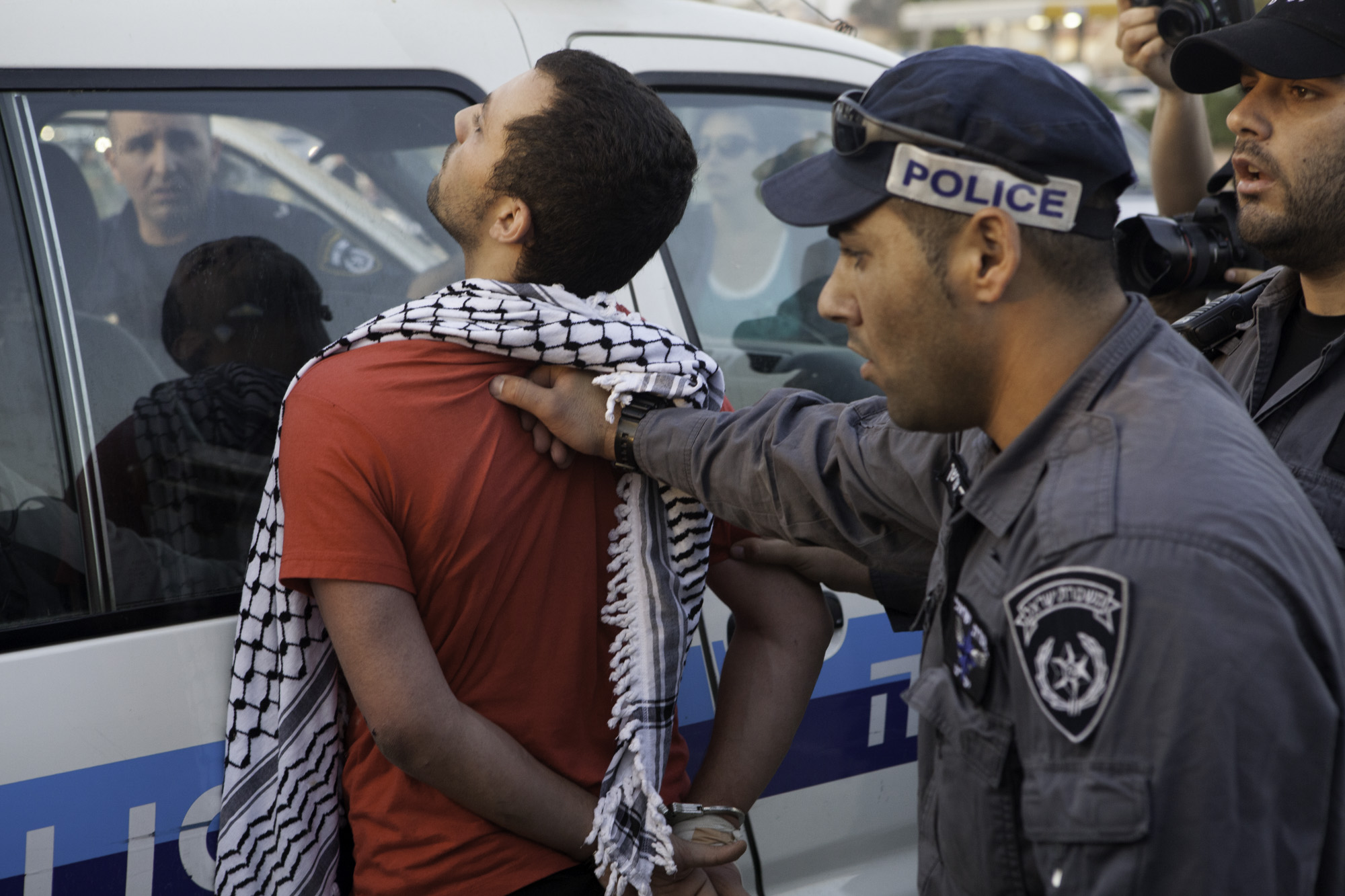 Israeli police on Saturday handed eight Palestinian youths from the East Jerusalem neighborhood of Issawiya summons to appear before an Israeli court for allegedly violating night curfew, according to one of the summoned youths.

He said seven other young residents of his neighborhood were also summoned by Israeli police over the same allegations.

The eight were earlier placed under nighttime curfew for allegedly throwing stones at police in their neighborhood.

Israel has invoked an emergency act from the pre-1948 British Mandate-era to impose night curfew on the Issawiya youths for periods ranging from two to four months.

Over the last several months, Issawiya’s 20,000 Palestinian residents have been subjected to daily harassment and brutality from the Israeli police, who regularly raided their neighborhood, mainly at night and early morning, harassed students going to their schools, and would fire teargas canisters at homes at odd hours of the day causing several health problems, mainly to the elderly and youngsters.