Scrap the Israeli Law of Return 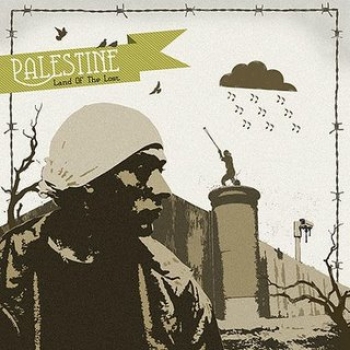 As Israelis celebrated the fiftieth anniversary of their Law of Return on 5th. July, five million Palestinians remained stranded as refugees outside their homeland. This Law gives every Jew the right to immigrate to Israel, acquire automatic citizenship, establish settlements, and make it an exclusive Jewish state. Given the widespread damage it has wreaked upon Palestinian society the PRC calls for the immediate and unconditional repeal of the Law of Return.

When the United Nations condemned Zionism in 1975 [Resolution 3379] as "a form of racism and racial discrimination" it also warned that it constituted a threat to world peace and security. The Law of Return was then, and still is, a fundamental pillar of Zionist thought. Operated in tandem with a network of property and nationality regulations, the Law of Return was ruthlessly enforced to divest the Palestinians of their land and prevent their repatriation and claims for compensation.

After fifty years, the Israeli Law of Return has woefully failed to establish a purely Jewish state in Palestine. At best, it provides sanctuary for religious pretenders, criminal fugitives and economic migrants. One-third of those who immigrated to Israel during the last decade were confirmed non-Jewish by the country's religious establishment. Meanwhile, billions of dollars from the former Soviet Union, Africa and South America are laundered in Israeli banks each year. Hence, the Organization of Economic Cooperation and Development has blacklisted the country as a haven for international crime.

Israel's Law of Return has no basis in the teachings of Judaism. It was born of an extremist form of 19th. century nationalism. Jewish religious scholars on both sides of the Atlantic condemned it as an undesirable aberration. They decreed that Jewish religious fulfillment does not require a physical return to Palestine.

The human, financial, psychological, and national losses suffered by the Palestinian people throughout the past fifty years is unparalleled in modern history. There is no other example where an entire country had been emptied of its population and replaced by foreigners. To rectify this injustice, the PRC calls upon all parties engaged in the search for Middle East peace to demand the immediate repeal of the Law of Return, dismantlement of Jewish settlements, and repatriation of the Palestinians to their homes as required by UN resolutions and international law.