1st Ed: The Right of Return Is Inevitable 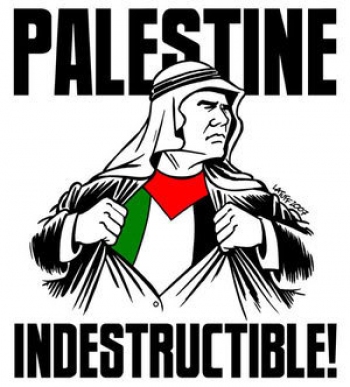 In the Middle Ages, they burned books on science and astronomy. In the 19th century, colonial powers promoted the super-race theory. In 1948, the Zionist narrative of the destruction of Palestine and the building of Israel on its ruins was hailed as the fulfillment of Divine Will and a victory of civilization.
In all these cases the truth was not allowed to emerge, with devastating results for humanity. Now with the age of the Internet, satellites and computers, there is no excuse for anyone to say: I did not know. We do not need an innocent boy to exclaim, “But the emperor has no clothes!”

1st ED: Internal Displacement in Israel: Overview of the issue