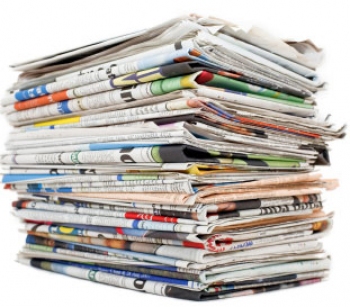 This monthly memo provides news, updates, commentaries and analysis of events relating to Palestinian refugees around the world, over the past month. It covers stories from Palestine 1948, the Occupied Territories, host countries and Palestinians in diasporas. It also offers news and updates on institutions directly working with Palestinian refugees such as UNRWA.

While there is much focus on the Israeli Palestinian conflict on a political level there is very little, if any, mention of the refugees and internally displaced Palestinians who comprise three quarters of the global Palestinian population. There is also very little attention given to the routine demolition and expulsion which continue to swell the number of refugees. The 7.1 Million Palestinian refugees face many difficult challenges which require greater attention from the international community.This bulletin provides an update on the condition of Palestinian refugees around the world over the past month. It covers stories from the Occupied Territories, internally displaced Palestinians in Israel, UNRWA, host countries, Palestinians in the Diaspora and commentaries relating to the refugees.HEADLINES•    Israeli demolitions displace record number of Palestinian children, UN agency says •    Gaza jobless rate at 45%, five years after full blockade imposed•    Saudi Arabia pledges $70 million for Gaza housing•    Israeli siege mentality grows as refugee threat resurfacesRead Full Memo Here .