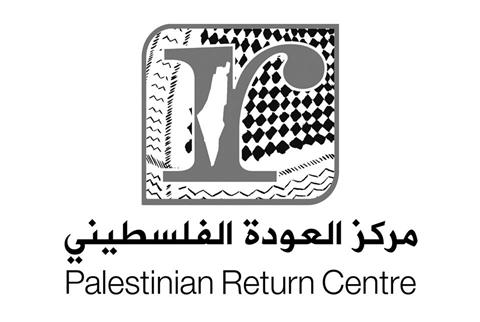 The Palestinian Return Centre (PRC) is organising an evening of discussion in the House of Common from 6 -8 pm as part of the third Palestine Memorial Week on the 16th of Jan. 2012.  The week aims to commemorating the memory of Palestinian victims over the past Six decades especially the last war in Gaza.


The event will be hosted by Jeremy Corbyn MP, where the key speaker will be Dr Mads Gilbert. Dr. Gilbert, from Norway, was working in Gaza Shifa Hospital and witnessed the Israeli attacks against Gaza civilians in 2008/2009.Speakers will include PRC representatives, Jeremy Corbyn MPs and others.  The topic of the evening will highlight the conditions in the occupied Palestine, especially Gaza Strip.  The title of the event is, “The political misuse of health in Palestine”The event is open for public but audiences are advised to come early to pass security check.Dr. Gilbert worked as a surgeon at Shifa Hospital in Gaza during Israel’s onslaught and has written a book about his experience there called Eyes on Gaza. He will speak at the Imperial College, UCL, Manchester and Edinburgh University.On the 18th of Jan, he will travel to Edinburgh University. He will return to London on the 19th for two more scheduled programs during the evening of 19th and 20th January.On the 19th he will speak at UCL University and on the 20th he will deliver another lecture at Imperial College of London. Other speakers will join Dr. Gilbert during these sessions.