Understanding the Nakba.. An Insight into the Plight of Palestinians 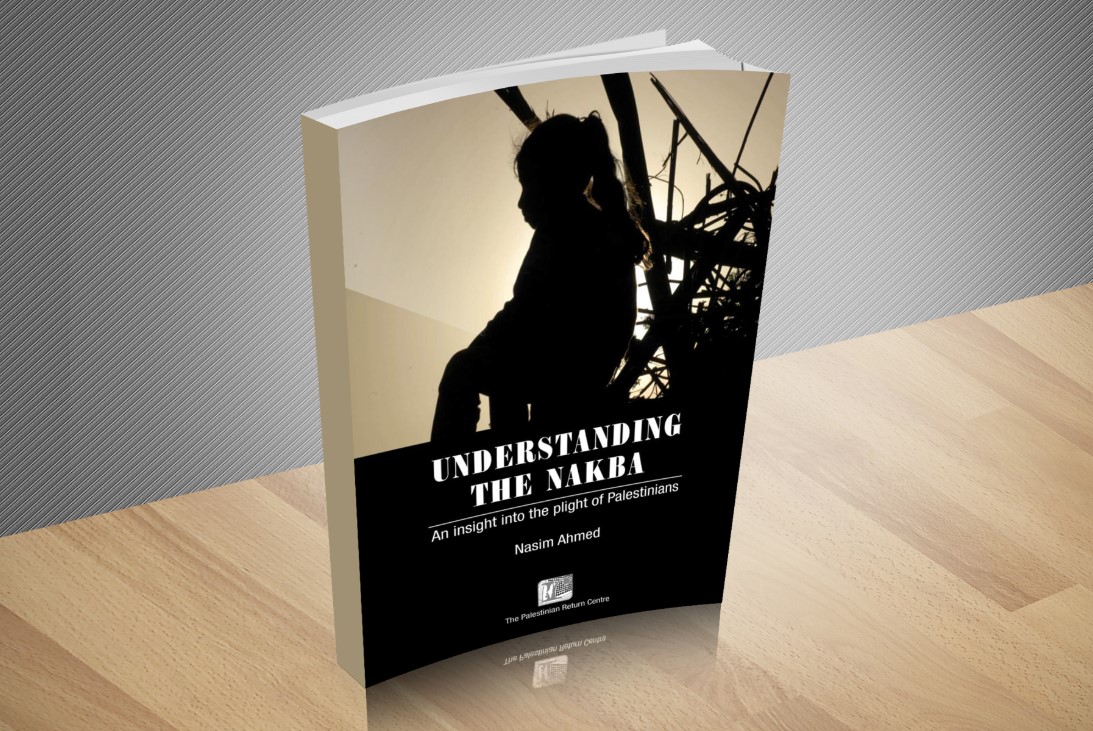 The book combines major aspects of the conflict for a better understanding of the plight of Palestinians. It pieces together fragments of the Nakba in order to comprehend the historical, political, religious and philosophical currents that have kept Palestinians in their perpetual exile.

The book, divided into three parts, begins with a review of history, moving onto part two, which lists the common features of the Nakba, and a final chapter that brings together all the different threads in understanding the Nakba.

Adopting a polemical tone, it sets to debunk many of the common myths circulated about the conflict. It accounts for Zionism, and presents cogent arguments describing how the ongoing ethnic cleansing of Palestine is a major plank of its success.

A central argument in the book is that too much emphasis is placed on the present and, if any historical context is given, it is always the most recent history of conflict. This muddies our understanding of cause and effect and ultimately impedes an objective reading and understanding of events. In avoiding this common pitfall, it presents coherent arguments, connecting past with the present, seen through the goals and aspirations of Zionism itself.

The disappearance of Palestine, it argues, was not a random outcome but the inevitable consequence of implementing a racist colonial ideology. It describes constant features of the Nakba including, the plight of refugees, culture of impunity, history of denial, propensity for violence and many others.

A central claim of the book is that the Nakba must not be seen as an event in history but as a concept that carries universal significance and meaning, which can be understood and avoided by future generations.