First Film Screening "Displaced in Diaspora": A story of Palestinian Refugees In Iraq 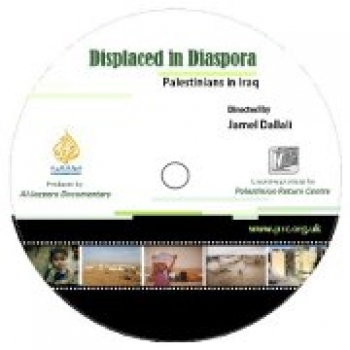 The Palestinian Return Centre (PRC) will be hosting aA film screening that underlines that suffering of Palestinian Refugees in Iraq wich will sum up the events of the fourth Palestine Memorial Week which will start from 19th-25th Jan 2013, and be the formal launching pad for International Balfour Campaign, which is a five year initiative by the PRC to mark the centenary of the Balfour Declaration.


A film screening that underlines that suffering of Palestinian Refugees in Iraq titled, “Displaced in Diaspora” Film transcribed

on the 25th January 2013 from 6:30PM to 9:00PM,in presence of film critics and representatives of Aljazeera News NetworkVenue of the event will be: Hend House, 233 Shaftesbury Avenue, London, WC2H 8EH