Call for papers: International Conference on the future of Oslo calling for papers 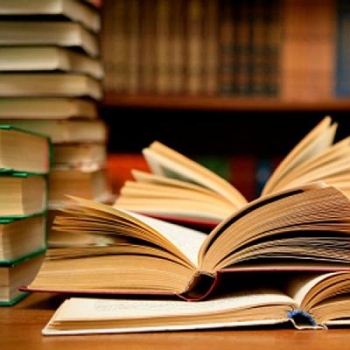 CALL FOR PAPERS: INTERNATIONAL CONFERENCE ON THE FUTURE OF OSLO CALLING FOR PAPERS.


For our conference marking the 20th anniversary of Oslo we are calling on academics, experts, research students, policy makers, NGOs and activists for papers on the themes and topics below.

If you have strong views on the topic or you want to share your ideas we encourage you to get in touch.

Any interest should be submitted by the 1st of July on a single A4 sheet for review. Final papers will be presented during the two day conference during 7-8 September 2013.

The Road to Oslo The political condition in Palestine from the Nakba to the White House Lawn. What were Israel’s major political considerations after decades of occupation? The fall of USSR and other global factors Oslo Behind the Scene. What role did Britain and Europe play in the Oslo Process? What were the major considerations of the Arab countries?

Declaration of Principles, What Was in What Was Out? Why did Oslo bypass core issues? Was Oslo structurally flawed?

Impact of Oslo on the region. Peace Process after Oslo.

8. The Future of Oslo and Palestine

Is Oslo Structurally Flawed or Caused to Fail? The Framework for Justice and Peace in Palestine.
Short Link : http://bit.ly/2C9KMTO
Tags
Next Article
World Refugee Week: Public Briefing at the Houses of Parliament
Previous Article
CALL FOR PAPERS: INTERNATIONAL CONFERENCE ON THE FUTURE OF OSLO CALLING FOR PAPERS.
Most Views
Related Posts