World Refugee Week: Public Briefing at the Houses of Parliament 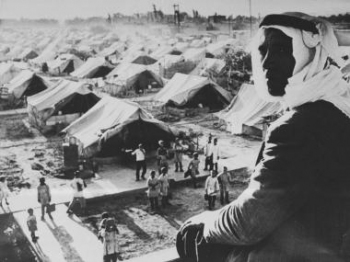 The Palestinian Return Centre (PRC), in partnership with the Council for European Palestinian Relations (CEPR), will be hosting a public briefing at the Houses of Parliament.


Our event coincides with two global occasions, World Refugee Week and International Refugee Day, which are commemorated annually in June.

The parliamentary event will include a panel discussion by members of our recent delegation to Lebanon which looked into the condition of Palestinian refugee fleeing the civil war in Syria.

Hard copies of the report from the cross party delegation will be distributed and our most recent documentary which followed the parliamentarians in our delegation to Lebanon will also be shown.

Everyone is encouraged to attend.

Short Link : http://bit.ly/2Ca97ZF
Tags
Next Article
The Final Statement of the 11th Palestinians in Europe Conference – Brussels
Previous Article
Call for papers: International Conference on the future of Oslo calling for papers
Most Views
Related Posts