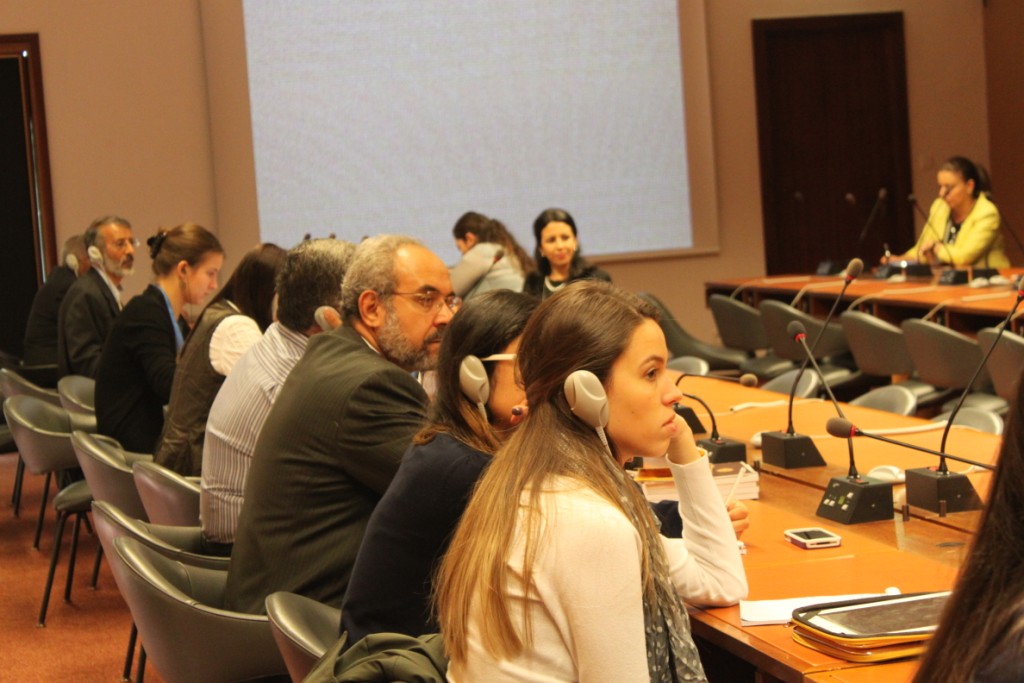 The Palestinian Return Centre (PRC)is pleased to announce a series of events over the coming months.


PRC’s five year Balfour Campaign is now in its second year. A seminar will be held on 4 November at the Houses of Parliament to provide feedback and gain further momentum in preparation for 2017. A number of MP’s will speak including the Palestinian Ambassador, Manuel Hassassian.

PRC has also partnered with the Global Peace and Unity (GPU) conference will host a number of events during the two day event. It will organize a number of side events and a central exhibition with a number of supporting associations. Two different seminars will be held on Saturday 23rd November to discuss major challenges on the question of Palestine and explore new ways to lobby for Palestine. In addition, there will be exhibitions, documentary films and Palestinian cultural events shown.

2014 Palestine Memorial Week at the beginning of January will see a series of activities across UK universities and with solidarity groups around the country.

Europe, historically and politically, has been central to the question of Palestine. Not only was Europe the political backdrop from which political Zionism emerged to establish a Jewish state in Palestine and giving birth to the Nakba, it is also a key player in ending the ongoing exile of Palestinians as well as the occupation and ethnic cleansing of their land.

The one day conference will bring a host of academics, international experts and policy makers to address this topic and provide strategic plans for Europe to play a more central role in ending the Palestinian plight.     Please check our website for more details about all the above events and ongoing update