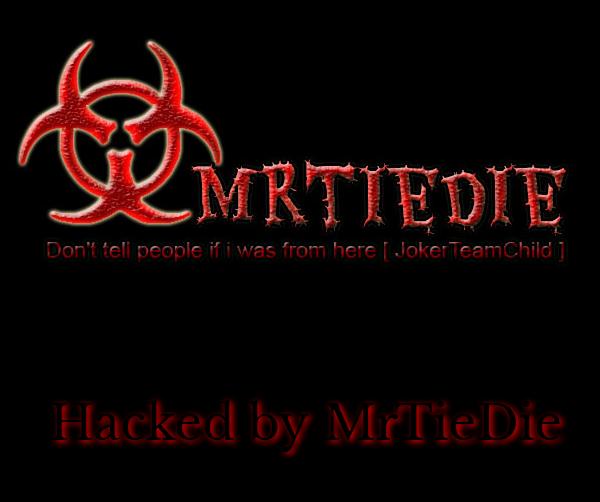 The website of International Campaign seeking an apology from Britain was hacked Thursday morning, 21 November 2013. The campaign Britain it’s Time to apologies was hacked this morning which brought down the website.


General Coordinator of the campaign, Majed Al Zeer, said that the attack shows the campaign has been widely noticed and having an impact. Israeli lobbyists are determined to undermine our efforts in any way they can.

“We are determined to continue this campaign it will contribute to justice and rights which the Palestinians have been striving for over six decades.” Said al Zeer

Mr. Ali Huwedi, coordinator of the campaign in the Arab region added that the campaign is gaining more support across the Arab world. Hundreds of thousands have already signed our campaign.

The campaign is seeking to collect one million signatures demanding an apology from Britain for the Balfour Declaration.

Britain’s political legacy in Palestine marked an historical breach against the aspirations of the people of Palestine and to the shattered hopes of the promises of freedom and self determination.

Some parts of petition states:

“We the citizens of the world, call on the British Government, to apologize to the Palestinian people, for either willfully or carelessly failing to protect their human and political rights, while under British protection. As citizens of the world, we pray for a speedy end to the longest conflict of our time. We hope that peace and prosperity will visit every person and every home in Palestine and we believe the road to healing and peace can begin through sincere accountability by Britain for its misguided policy in Palestine.”