Sign the Petition Now - Baroness Jenny Tonge: Britain Must Atone for its Historical Failure in Palestine 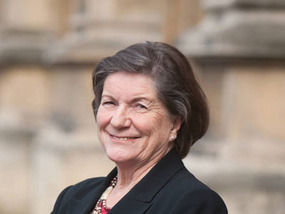 Short Link : http://bit.ly/2A6XoK9
Tags
Next Article
Sign the Petition Now: Britain Must Atone for its Historical Failure in Palestine
Previous Article
A Kuffiya for Tony Benn – The British Warrior Who ‘Matured with Age’
Most Views
Related Posts