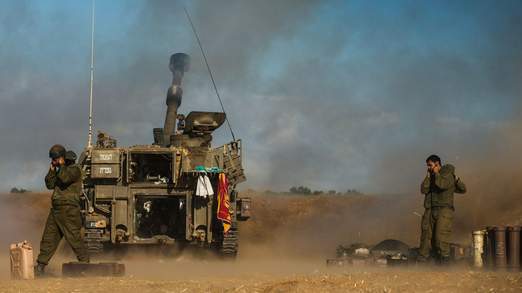 A number of Palestinian organizations in Europe sent an urgent letter to, Baroness Catherine Ashton, the High Representative of the European Union for Foreign Affairs and Security Policy for the European Union. More than 235 Palestinians were killed, 1700 were wounded and yet the EU stance remains to be insufficient.

The letter urged the European Union to act and stop Israeli crimes in Gaza as dozens of people are being killed on daily basis.

The letter stated, “We, the undersigned Palestinian organizations in Europe express our concern over the Israeli war against Gaza. We are fearful about the Israeli policies which claimed the lives of huge number of Palestinian civilians, especially children, women and the elderly.”It went on saying that Israeli actions undoubtedly indicate that it seeks to inflict the greatest number of civilian casualties possible.  These attacks against people of Gaza are part of Israel’s collective punishment policy. Bombing and shelling civilian houses is a new crime perpetrated by Israel while Europe is silent.

The letter concluded that Israeli crimes perpetrated daily are a result of International community indifference and paralysis in brining Israeli war criminals to accountability. It is also as result of the week European stance which defends the Israeli position under the pretext of “Israeli’s right to self-defence” (a right that no one can recognise on the basis of attacking civilians).

The organisations added that Palestinians have the right to self-defence same as Israelis. The letter also expressed its concern over the biased European stance towards Israel and therefore called on the EU to punish Israel for its apartheid policies and the war crimes committed in Palestine.

“We call on the EU organizations and bodies to review its relation with Israeli apartheid state. The EU has to provide clear position against the killing and human rights violations committed against Palestinians. Keeping the relation between EU and Israel on basis of what Israel is doing contradicts the European values.” Stated the letter to Ashton