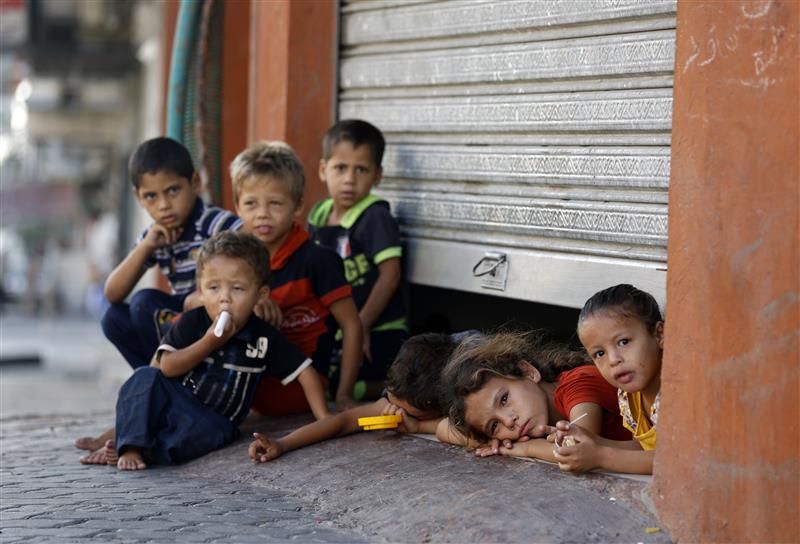 Massive protests are taking place in Europe as Israel continues to perpetrate horrendous war crimes in the Gaza Strip. The General Secretariat of the Palestinians in Europe Conference (GSPEC), urges the political parties, movements and activists in Europe to continue their noble protests to bring Israel to account.


Key protests took to the streets of London, Paris, Madrid, Dublin, Berlin, Brussels, Rome and other cities and towns across Europe.  The centre commends the protestor and all actions taking place in Europe which only indicate that Palestinians have the support of people in Europe and not their government.“We are urging the governments of Europe to respond to people’s demands and boycott Israel. The state of Israel has violated repeatedly International law since its establishment; and now is committing terrific human rights violations in Europe. We urgently call on brining Israeli war criminals to account and by trying them at the International Criminal Court” said the statement of GSPEC The statement added that Israel is losing the support of more people across Europe. Even some parliamentarians in Europe and Britain have abstained from supporting Israel.  “Thousands of protests with millions across Europe and other parts of the world are rising up against Israel. Soon, we will witness more boycott for the apartheid state of Israel. Israel killed more than 1500 civilians over the past 26 days and wounded more than 7000. This is the only barbaric occupation at the time. The free world is now acting to stop Israel” added the statement  General Secretariat of the Palestinians in Europe Conference states that the only solution for the current problem is a fair solution that guarantees fully giving Palestinians their full rights.  Palestinian refugees have to return to their homeland of 1948. This also should be accompanied by giving Palestinians all other rights as enshrined in International law, Human Rights declaration and the United Nations resolutions.  The General Secretariat of the Palestinians in Europe Conference is an umbrella for a number of European NGOs working for Palestine.