Palestinians of Syria: The Bleeding Wound 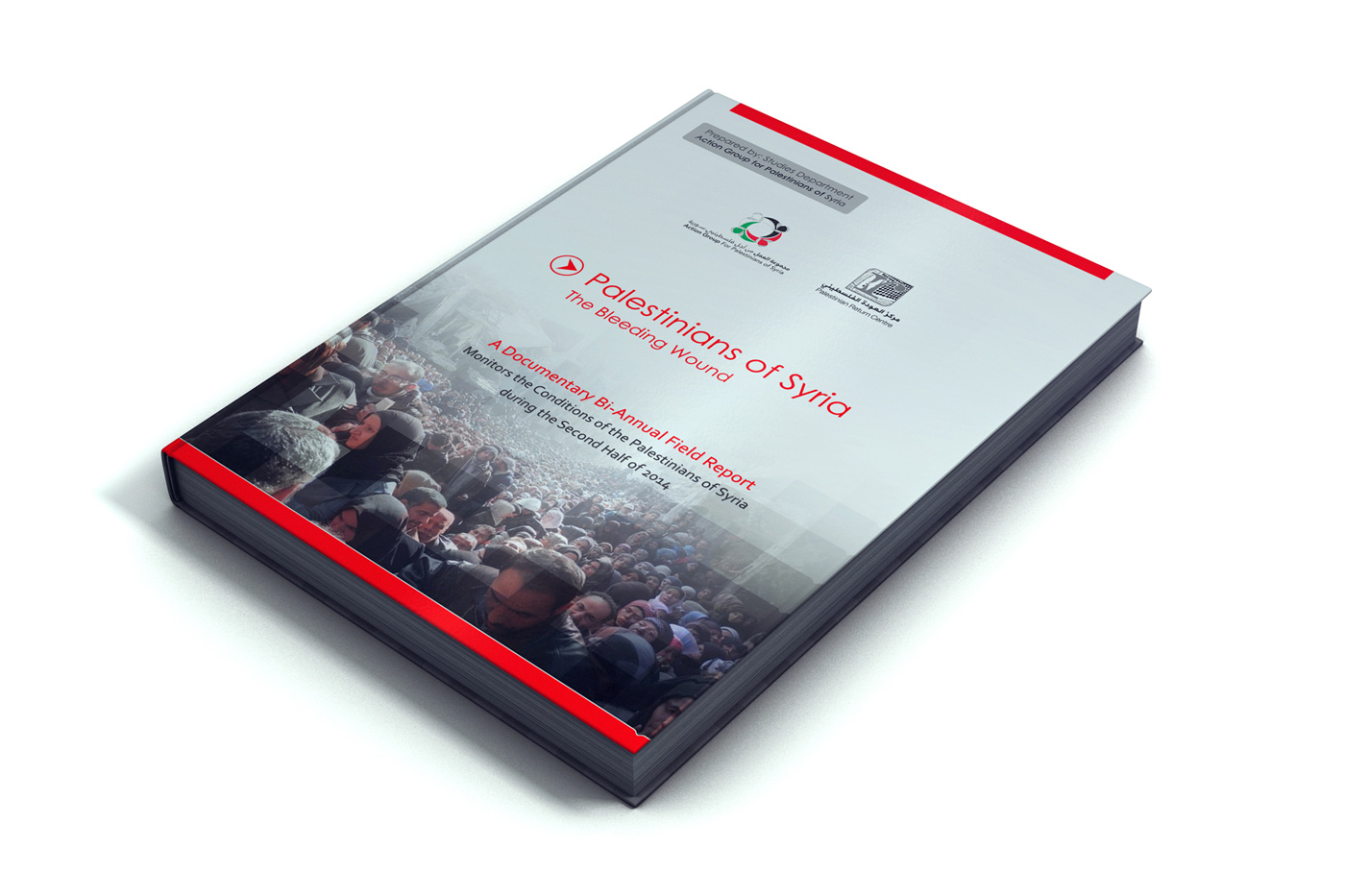 The report highlighted on the ongoing Syrian conflict for more than three years which has led to the deterioration of the general situation of the Palestinian refugees in Syria.

Refugees have had to spend their saving due to the economic deterioration of their situation - reports indicated that circa 13.9 million Syrians live in poverty and the unemployment rate rose to 49 per cent.

The report added, “Some Palestinian camps in Syria have become battlefields, and some others were imposed with a strict siege by the regular army and the Palestinian factions loyal to it; such as the PFGC, the Palestinian Struggle Front, and Fatah-Intifada.”

According to the statistics that are documented by the documentation team of the AGPS, the number of the Palestinian Syrian victims, since the beginning of the Syrian events till the end of December 2014, has reached 2596.