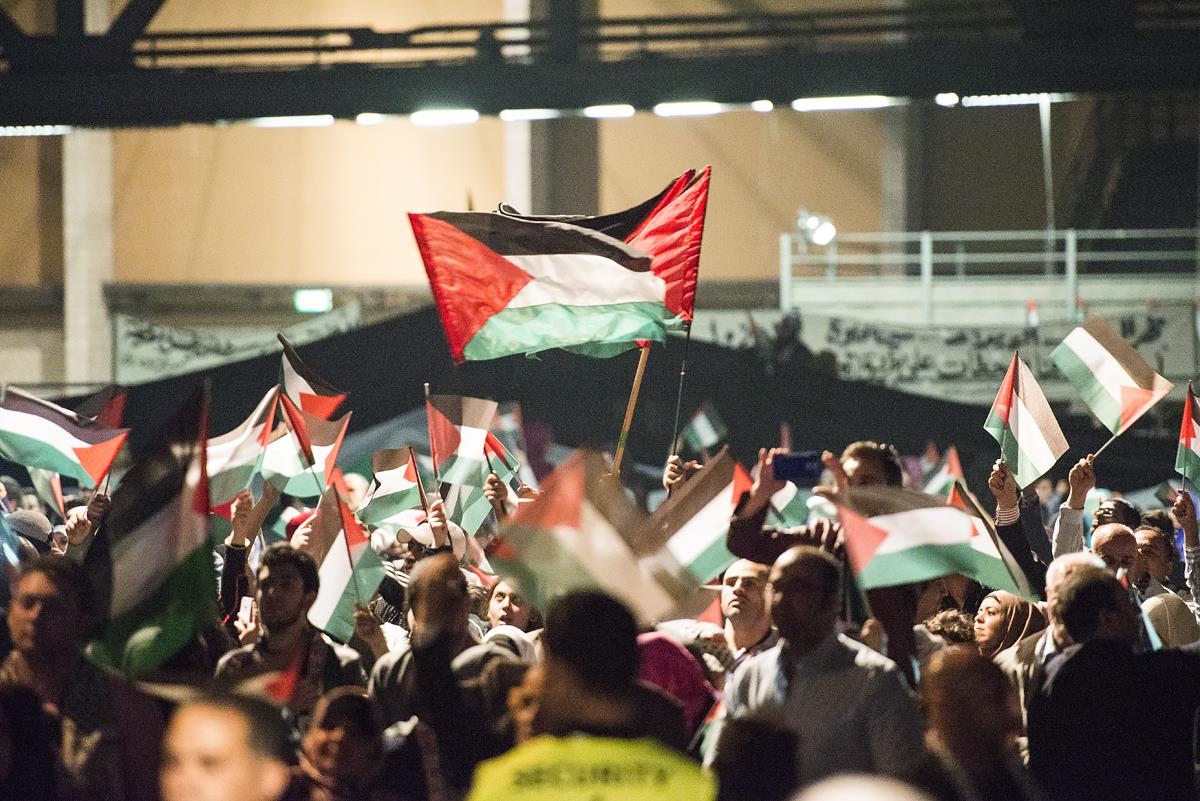 
The 13th Palestinians in Europe Conference commenced its activities today. Saturday, 25th of April 2015 in Berlin, Germany in partnership with the Palestinian Return Centre, Palestinian Assembly in Germany and other Palestinian organizations in Europe.

The conference started among huge participation of more than 10 thousand Palestinians who came from across Europe.

Turkish President, Recep Tayyip Erdogan addressed the audience through a special deputy to the conference. His speech asserted on the constant support of the Turkish people and government for the Palestinian people and their rights. Erdogan also welcomed the recognition of the Palestinian state across Europe and demanded the European governments to do more.

Mr. Pat Sheehan of the Northern Ireland Assembly spoke at the event where he addressed the audience and expressed his full support for the Palestinian people. He called on the British governments and other EU governments to support the Palestinian independence and their rights.

Ola Abid, Palestinian activist and researcher based in Jordan

Mr.Khalid Barakat, Palestinian writer and activist based in Beirut

Mr. Samir Falih, Chairman of the Muslim Asembly in Germany

Father Manuel Musallam, the pastor of the Catholic parish in Gaza City

Over the past 4 weeks, a huge negative campaign from pro Israeli lobby supported with some right wing media newspapers smeared the conference and circulated various allegations. The campaign called on German authorities in Berlin to cancel the event however, they were turned back.

The Israeli lobby and right wing activists failed to mobilize for a set in where few dozens showed up to protest against the conference.

Dozens of Police offers arrived to the place to provide security in the light of this big event.