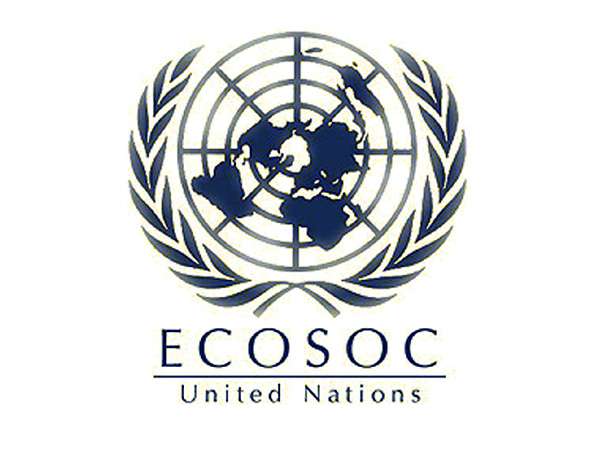 The NGO committee of the Economic and Social Council (ECOSOC) has granted the Palestinian Return Centre (PRC) the NGO consultative status. The ECOSOC is expected to look at the outcome of NGO committee recommendations in the upcoming few weeks.

12 member states voted in favour of granting the status to the Palestinian Return Centre while 3 abstained and 3 voted NO. One member state was absent.

Delegations of China, Cuba, Iran, Venezuela, Nicaragua, South Africa, Sudan, Azerbaijan, Guinea, Turkey, Pakistan and Mauritania. The motion was put to vote upon an official request from the republic Arab of Sudan.

Meanwhile, Greece, India and Russia abstained while Israel, the US and Uruguay voted NO.

Prior the vote, Israel presented an explanation of vote where it has allegedly and baselessly claimed that the Palestinian Return Centre is affiliated to Hamas.

"PRC will hand a letter of protest to the United Nations and the ECOSOC council against the false allegations circulated by Israel. The practice of the Israeli delegation before the NGO committee is dangerous and refused where it blatantly accused PRC of adopting terrorism and violence as a tool. This was an effort to distort and mislead the committee member states and these allegations are accusations that have been adopted by the Israeli intelligence and the biased NGOs and think thank bodies in Israel." states PRC board

PRC therefore confirms that it's not affiliated to any Palestinian party including Hamas. The centre will remain independent and dedicated to serve the cause of Palestinian refugees and their right of return.