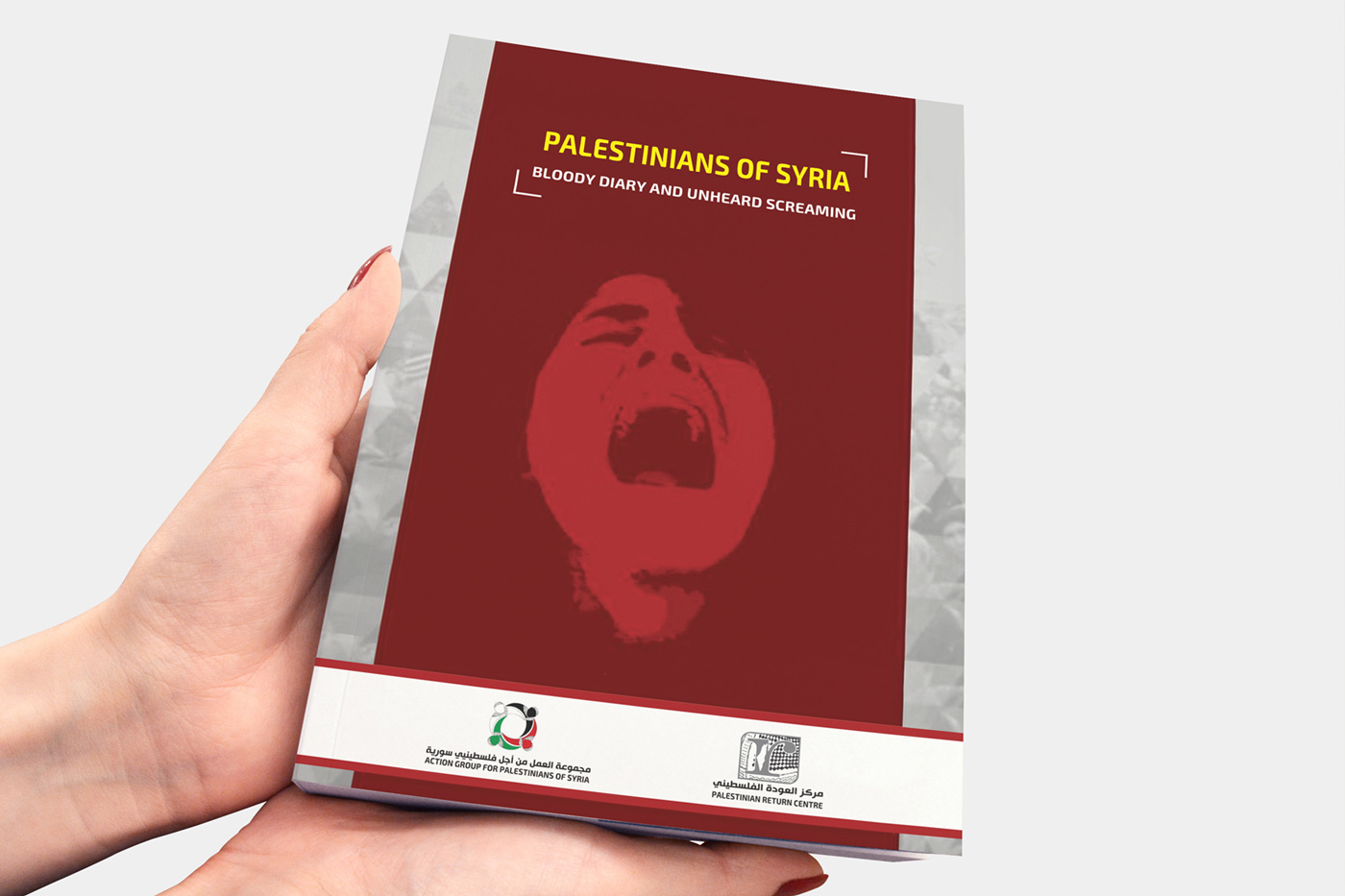 A Documentary field report monitoring the most important events related to Palestinians of Syria during the first half of 2015.

While the Syrian crisis still rages on, the Palestinian refugees that have been in Syria for 67 years are paying the price as the war has impacted on fundamental capacities of both the Syrian and Palestinian people.

The war’s remit has expanded to the refugee camps and the compounds that are distributed throughout the Syrian cities. 2910 Palestinian refugees have died as a result of clashes, shelling or due to torture within Syrian prisons.

Finally, it details the situation of displaced PRS, that are displaced for the second time outside of Syria. Having fled/migrated to neighbouring countries as either a destination or transit point until they reach Europe.

This report reflects the most important events in the first half of 2015, and is preceded by two reports documenting the events of the first and second half of 2014, a “status report” and several special reports on issues related to the Palestinian Syrian affairs.